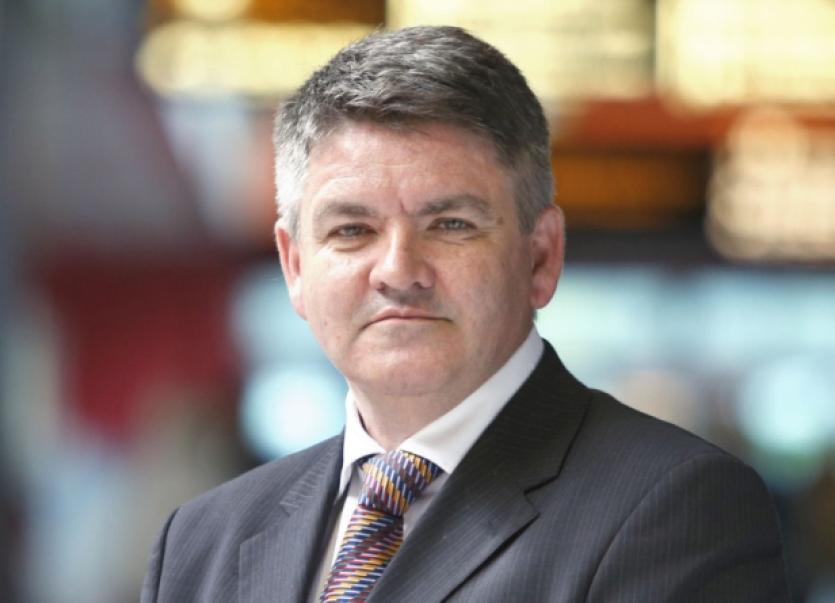 The latest boost comes in addition to an already announced 20% seat increase on services to both Heathrow - 25,000 seats - and Lanzarote - 1,300 seats - both of which will kick in for the coming winter season.

Shannon Airport CEO Neil Pakey said it was “a really positive move for what are very popular services from Shannon”.

“London Heathrow is our busiest service and the increased capacity on the larger A320 aircraft here is very much in response to demand,” he said.

“In all, Aer Lingus will operate over 81,000 additional seats to Europe and the UK in the coming year which is great news not only for holidaymakers but also for our business community in the mid-west and along the west coast who tell us that Heathrow is simply for vital business connectivity.

“We are delighted also to get increased frequencies on both Faro and Malaga as well. There is very strong demand for outbound services to both Malaga and Faro for sun breaks and we expect these will be very popular in the region.”

The Shannon boss said he was “looking forward” to working with Aer Lingus in “continuing to develop this growth pattern for the coming seasons”.

The latest announcement comes on foot of a broad welcome recently for Delta’s decision to increase capacity on its seasonal Shannon-JFK service from May of next year.

The introduction of the larger wide-bodied Boeing 767-30 on the summer service will mean a 25% increase in capacity, or 17,000 additional seats.

“As the biggest airline in the world in terms of passenger numbers, Delta’s expansion of their Shanon service to their JFK hub provides further opportunity for global connectivity,” said Mr Pakey.

Meanwhile, royalty on the runway at Shannon is the focus of the latest episode of a popular series focusing on the operation of the airport this Thursday.

The Inside Shannon series, which has proved a hit with viewers, reaches its second to last episode this Thursday at 7pm, featuring the visit of Prince Charles and Camilla, plus the search for the 13 millionth Ryanair passenger.

“To be honest, we didn’t expect the reaction to be as strong as this. The ratings are very high and the response from RTE has been really positive,” said producer Michael Lynch from AV3 Productions.

“If we had a concern when we started, it was whether Shannon would have enough stories to fill a series like this as each episode is made up of individual stories.

“We found out very quickly we could, in fact, have filled two series,” he added.