Video of deaf couple’s wedding in Limerick is viral hit 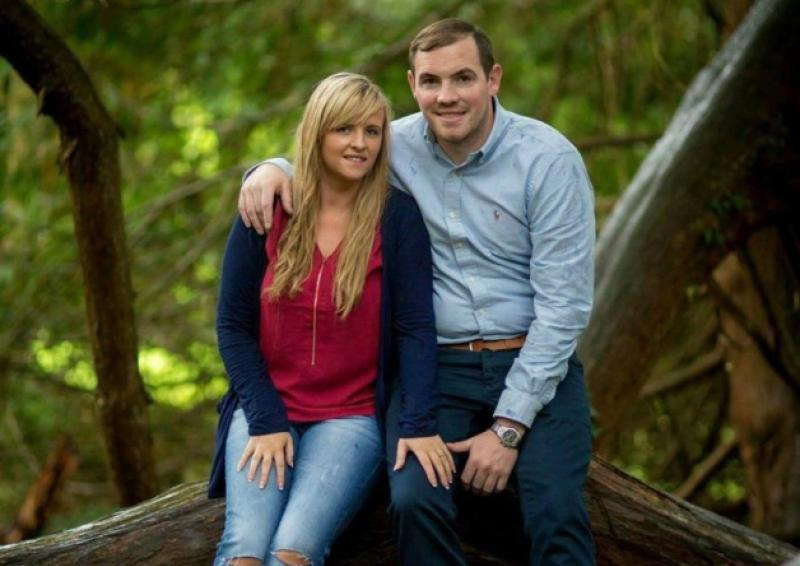 A VIDEO of a “moving and beautiful” ceremony of a deaf couple who wed in Limerick city last weekend is touching the hearts of thousands of people online.

A VIDEO of a “moving and beautiful” ceremony of a deaf couple who wed in Limerick city last weekend is touching the hearts of thousands of people online.

The wedding of Tara Long, 26, from Kileely in Limerick, and Timmy Doona, from Killorglin in Kerry, who are both deaf, left the congregation in tears of joy in St John’s Cathedral in Limerick on Saturday last.

A video of part of the ceremony – where the bride surprised her husband-to-be with a special song performed in sign language – has been posted online by Tara’s brother and has now counted more than 6,000 views to date on YouTube.

At the end of the mass, Tara enlisted the help of 16-member Hands in Harmony deaf choir, of which she is a member, and they performed a rendition of Jason Mraz’s song I Won’t Give Up through sign language on the altar as a surprise wedding gift to her husband.

Tara took centre stage on the altar, surrounded by the choir at either sider, and led by a conductor. Tara’s sister in law, Sarah Long, described the ceremony as “the most magical thing, just beautiful.”

She said the groom was “absolutely shocked and overwhelmed” by the beautiful performance at the end of the ceremony.

“He really had no idea. Just to see his reaction was one of the nicest things I’ve ever seen; there was hardly a dry eye in the house. The words and meaning of the song mean a lot to both of them,” she said.

“It was the most beautiful day,” said Fr Sean Harmon, who was chief celebrant on the day in St John’s.

“The mass was gorgeous as so many people helped to play a part. They are from two lovely families and have wonderful friends,” he told the Limerick Leader.

Fr Harmon, who was assisted during the mass by a priest who provided sign language, Fr Stephen Monaghan, of the Vincentians, from Dublin, said the surprise at the end of the mass was “just fabulous”.

“It was a very special day and so moving for so many people,” he added.

The couple celebrated their wedding in the Dromoland Inn, and danced their first dance as a married couple together to a Leona Lewis song, which was in the charts when they first met on December 20, 2008.

The Hands in Harmony deaf choir also performed that song for them, as they celebrated with over 200 friends and family.

Tara studied childcare in Dublin, where she met Timmy at a party, and she now works for the school for the deaf in Limerick, while Timmy works in Kerry.