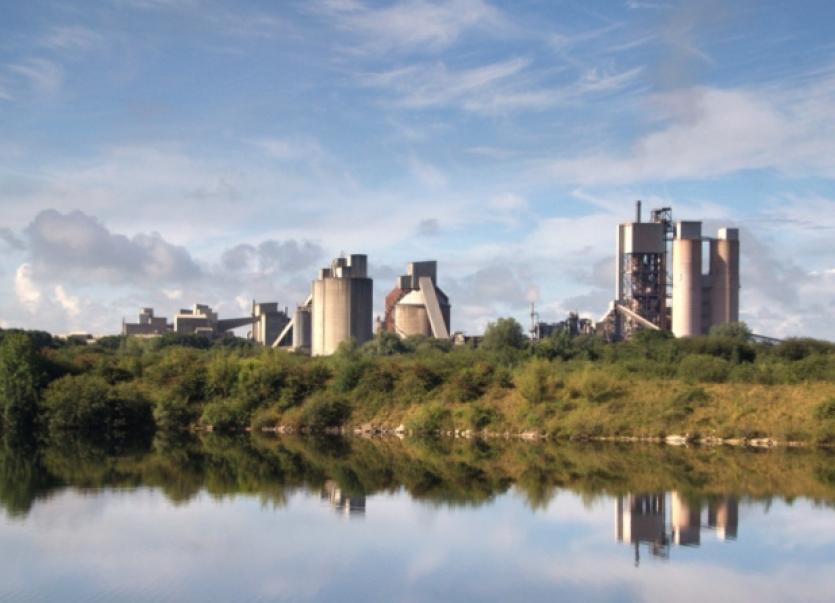 THE REMOVAL of a blockage in a tower in Irish Cement in Limerick caused a dust emission that coated cars and houses in the locality with a thick residue similar to the results of a “sandstorm”, according to one local resident.

THE REMOVAL of a blockage in a tower in Irish Cement in Limerick caused a dust emission that coated cars and houses in the locality with a thick residue similar to the results of a “sandstorm”, according to one local resident.

The incident took place at around 4am on Saturday morning, causing a “dust release”, the Environmental Protection Agency (EPA) has told the Limerick Leader, that is understood to have affected cars and houses in a 3km-5km radius around the Castlemungret facility.

Irish Cement has also confirmed the incident, which has caused frustration among local residents.

The company has stressed that there was “no risk to the public arising from the incident”, however, the EPA and HSE West have warned that exposure to the dust while in the air “may have had the potential to cause minor irritation, mainly of the eye”.

There has been no reported presentations to UHL in connection with the incident, however.

The EPA said it was advised that a blockage occurred in a preheater tower and while removing the blockage, a “dust release occurred”.

The agency said it would require a full investigation and assessment report into the incident, “which will address corrective and preventative actions to be taken”. “On foot of this information, further action will be considered by the EPA in line with our enforcement policy,” said a spokesperson.

“The priority for the EPA is to ensure that the necessary management practices are in place to eliminate the causes of this type of incident and protect the environment.”

Irish Cement, which received a number of complaints about the incident, said it was “engaging with local residents since Saturday morning and acknowledges that inconvenience was caused.

“Irish Cement regrets this inconvenience and has provided a number of car washes on foot of the dust emission for local residents. Irish Cement will continue to engage with the local community on this issue.

“There is no risk to the public arising from this incident. In accordance with company policy and licence requirements, Irish Cement notified the Environmental Protection Agency of the emission.”

Residents in Sli na Manach - located near the cement works on Mungret Road - were particularly affected. Cars were covered in the residue from the blast, as were windows on the houses and plant life in the estate. One resident said the cars that were coated in the residue were “ruined”.

Claire Keating, chairperson of the residents’ association, said that people living in the estate were “unhappy” at the situation, which is at least the third such occurrence in the last decade.

After residents complained, the company opened an account with a local car wash to remove the dust, but Claire said after four washes, her car still bore the signs of the dust emission.

“The first I noticed was when I opened the front door and my car was covered in this stuff - it is like sand, little cement particles,” she said.

“The company set up an account at a car wash and advised all residents to go down there. That is what we did, the queue was a mile long, we went down and I went in twice with my car - it got the majority off, but there was still marks on it. You could scratch the windscreen if you turned on the wipers - luckily I didn’t do that, but a number of others did and it broke the windscreen - they are not happy.”

Claire said that there was concern among the residents about future dust emissions from the factory.

“We got a report that the stuff that came out in the blast had no chemicals or harmful substances, which is one good thing, but I want our windows cleaned and the cars back to the way they should be, that is the main thing,” she said.

“You can see it on our plants, I have clothes on the clothes line - it is everywhere. It has just covered - it is like a sandstorm. It spread all the way into Raheen and Dooradoyle also, depending on the way the wind was blowing. We were completely getting the brunt of it because we are head on. Obviously we don’t want this to happen again and what guarantees can they give us that it won’t happen again, which is very worrying.”