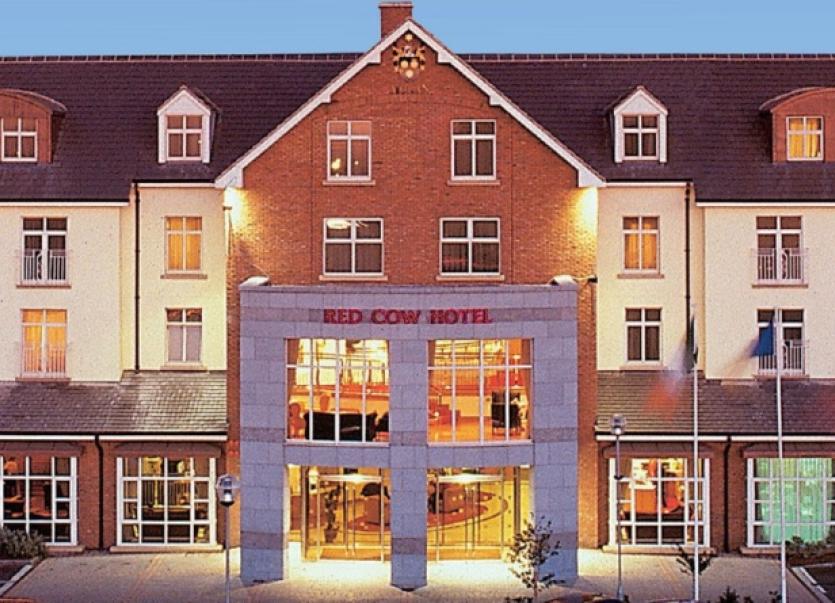 COUNTY Limerick native Tom Moran has been given the green light for a major multi-million euro expansion of his Red Cow Hotel in Dublin, in a move that will nearly double the number of bedrooms at the property.

COUNTY Limerick native Tom Moran has been given the green light for a major multi-million euro expansion of his Red Cow Hotel in Dublin, in a move that will nearly double the number of bedrooms at the property.

The Athea native, who saw the bulk of his Moran Bewley group sold earlier this year to hotel firm Dalata in a €455m deal, retained the iconic Red Cow property after paying €8m for the property.

The development of a new five-storey wing at the Red Cow complex will involve the demolition of existing portions of the facility. The extension is expected to cost in excess of €8m.

The hotel currently has 123 bedrooms - the expansion will include an additional 104 bedrooms.

“The build itself is very straight forward,” Mr Moran’s son Tommy, a director of Moran Hotels, told the Leader this week.

“It’s attached to the building and doesn’t impact on the current building a great deal but when that’s done, of course there will a flow through, through the lobby so all that will get a facelift as well as the bar and restaurant.”

The 104-bedroom extension comes amid continued demand in the capital for hotel rooms.

“The Red Cow has consistently been very strong and very busy from back in 1996 when we opened it. In recent years we had the benefit of having the Bewleys property down the road so we could send the excess business down in that direction but, of course, we don’t have that now so we are trying to keep these people on site rather than sending them elsewhere. The site can take it - we have the capacity to take it so it’s a win-win,” Mr Moran continued.

Tom Moran snr, is well-known as being an avid GAA fan, and the Red Cow Moran’s Hotel sponsored the Limerick GAA teams in  the past.

“That’s where he’s based - it’s his home in Dublin certainly and while we are keen to expand the portfolio again, the Red Cow is a constant. It’s what fed the machine and it’s what fed our growth in the 1990s and the noughties and it is what will help feed it again as we look forward again. It is an important part of our jigsaw puzzle,”said Tommy Moran who is based in London.

The Naas Road hotel is a popular destination for Limerick people visiting the capital.

“I believe there was a fair number up for the Ed Sheeran concert. We get a very consistent support from Limerick and they are very welcome.”

The Red Cow Inn portion of the complex, which includes bars and restaurants, will not be altered as part of the new plans.