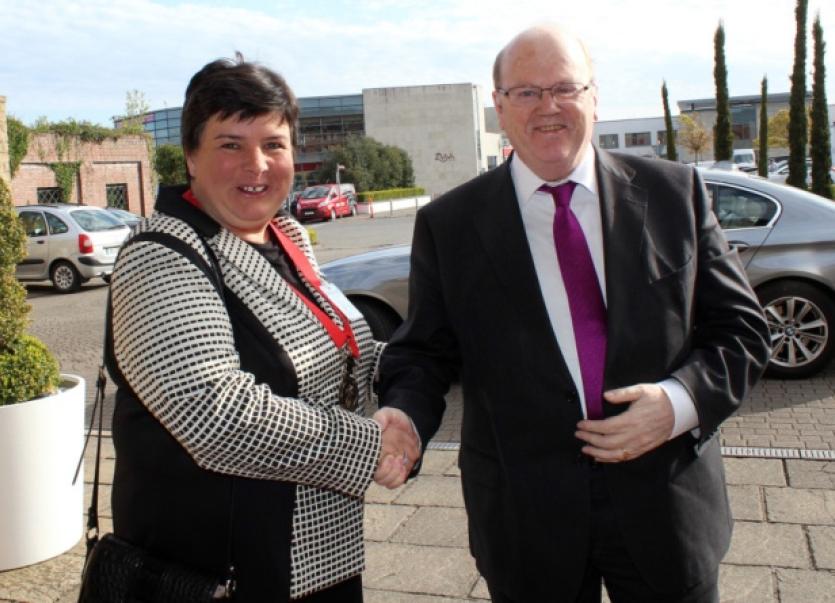 THE VETERINARY Officers Association (VOA) says it will “rigorously oppose” any reduction to the Regional Veterinary Laboratory (RVL) network, in a statement to the Limerick Leader.

THE VETERINARY Officers Association (VOA) says it will “rigorously oppose” any reduction to the Regional Veterinary Laboratory (RVL) network, in a statement to the Limerick Leader.

The laboratories carry out continuous surveillance for exotic and endemic disease conditions in Irish livestock, and provide a laboratory diagnostic service to private veterinary practitioners and farmers. The six RVLs are located in Athlone, Celbridge, Cork, Kilkenny, Limerick and Sligo.

The association has learned of a proposal to close four of the laboratories, including the Limerick one in Knockalisheen, and build a new laboratory in Co Cork. It is used by countless farmers to carry out tests.

“The VOA will rigorously oppose any reduction in the RVL network and service which would potentially have catastrophic consequences for the entire agri-food industry.

“As an industry Irish agriculture is overwhelmingly dependent on exports, and any change in our current enviable animal health and food safety reputation will put the viability of the whole sector at risk. Any outbreak of exotic disease which is not immediately detected and controlled would lead to immediate closure of our export markets, and prevent the opening of new ones,” reads the statement.

They say the current contingency plan for exotic disease control requires a response time of less than two hours by RVLs and this could not be delivered under the new proposals.

“The targets of Food Harvest 2020 will lead to expansion in animal numbers and food production. Farms with the ambition to achieve these targets will be at increased risk of disease. We believe the current structure is best placed to provide the disease surveillance, diagnostics services and disease prevention strategies required to facilitate increasing farm profitability.

“Centralisation of RVL services to three locations will seriously reduce the availability to farmers and their veterinary practitioners. The quality of post-mortem and other samples will be reduced by increased delay between submission and examination. Busy farmers will be severely inconvenienced.

“The distribution of RVLs around the country has lead to close relationships between laboratory veterinarians research officers and local veterinary practitioners, and such close collaborations in search of diagnoses are valuable for the prompt and through investigation of on-farm disease problems. The local RVL is often the first point of contact to discuss an unusual or very severe outbreak of disease, these relationships will be lost if the laboratories are centralised.

Ironically, the theme of the conference was “preserve, protect and produce in the context of Ireland’s agri-food industry”.

“State veterinarians’ role is to preserve Ireland’s excellent international animal health, welfare and food safety reputation, protect our country from exotic animal diseases such as Foot and Mouth and continue to support and enable increased animal and food production, particularly in the new post quota era. The exciting opportunities now available to Ireland in terms of worldwide access to export markets are due in no small way to the diligent and professional work of state veterinarians over several decades. The challenge now, in the context of scare resources and increased risks brought about by expansion and economic pressures, is to maintain our standards and reputation,” wrote Mrs Courtney in her opening address.