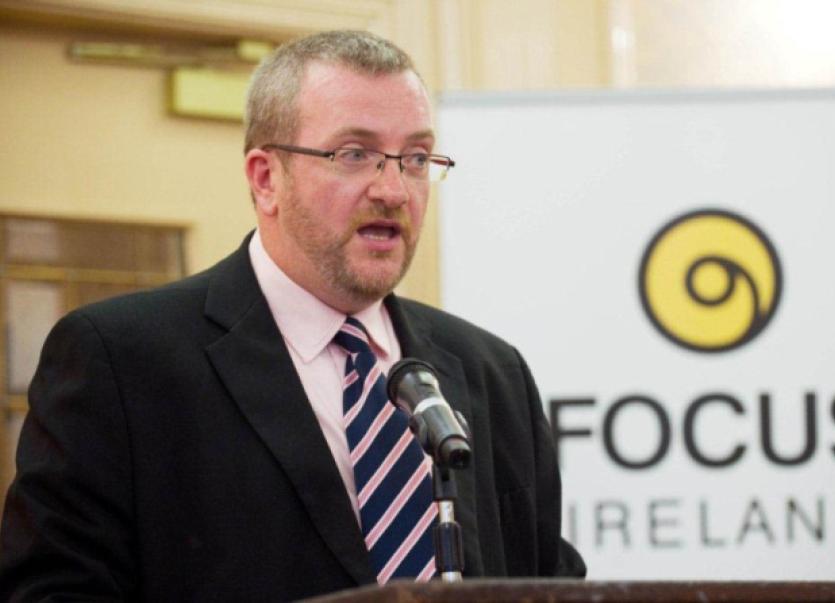 FOCUS Ireland and the Mis-West Simon Community have expressed serious concerns that rising rents coupled with the shortage of supply in the rental market in Limerick will see more people becoming homeless.

FOCUS Ireland and the Mis-West Simon Community have expressed serious concerns that rising rents coupled with the shortage of supply in the rental market in Limerick will see more people becoming homeless.

Focus Ireland Limerick has warned that more families and single people are now struggling to keep a roof over their heads as rents have risen by just under seven per cent in Limerick city over the last year. The new figures were reported in the latest Daft.ie rental report, which also revealed a record shortage of properties available to rent for people seeking housing.

“There were already some serious difficulties for single people and families securing suitable accommodation within the existing rent supplement limits in Limerick,” said Ger Spillane, manager of Focus Ireland Limerick.

“The rising rents and the government’s continued refusal to increase rent supplement have added to these difficulties and the situation is highly worrying.”

While Limerick has not yet seen the same level of increase as their Dublin services, they have reported a growing number of families and single people who are homeless – or at serious risk of losing their home – contacting the charity seeking support in Limerick.

The charity said the recent decision by the Tánaiste not to increase rent supplement levels has proven to be devastating for many families faced with market rent increases.

Focus Ireland has campaigned in recent years for rent supplement rates to keep pace with rising rents and to stop people from being priced out of their homes. “We would advise anyone who is worried about their housing situation, be it falling behind with the rent, unable to pay your mortgage or whatever the problem, to please contact our housing advice and information services in Limerick for advice and info at 7a, Catherine Place, or to call 061 405 300.”