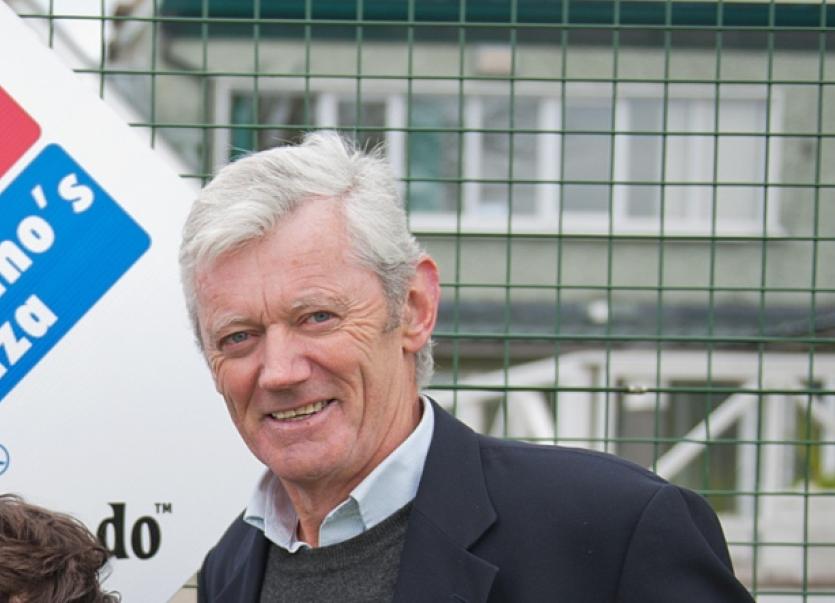 Negotiations with Ulster Bank - which have been ongoing for more than three years - were “successfully concluded” this week, as members were advised in a letter sent out by club president Eugene Pratt this week, which has been seen by the Limerick Leader.

The deal, which is subject to strict confidentiality clauses, is believed to have reduced the club’s debt from around €1.6m to a figure in the region of half a million euro.

The debt relates to a major re-development of the tennis club, which took place more than ten years ago. A members’ EGM took place in November to empower the process, which allowed the trustees to finalise negotiations process with Ulster Bank. The Trustees declined to comment when contacted this week, as did a spokesperson for Ulster Bank, who said: “I can’t comment. We can’t really share information on customer cases.”

It is understood that another lending institution has provided funding to Limerick Lawn to help finance the deal, while a levy of members has taken place in recent months, plus a sale of longer term memberships.

The letter from Mr Pratt outlined that he is “delighted to advise members that negotiations with bankers Ulster Bank PLC in relation to the borrowings of Limerick Lawn Tennis Club have been successfully concluded”.

“The Trustees wish to confirm to the members that they have entered into a confidential agreement, on behalf of the Club, with Ulster Bank. All members are asked to respect this agreement.

“A heartfelt thank you to our members, committee members and our advisers, who have all contributed to the successful conclusion of negotiations with our bankers. We deeply appreciate the support which Ulster Bank has provided to our Club for over 20 years.

“A special debt of gratitude is due to our Trustees and our Business Committee, who have spent countless hours, over the past three years, working to bring matters to a successful conclusion,” added Mr Pratt.

The Club president also outlined in the letter that “attractive new membership and sponsorship campaigns will be launched in the coming weeks”.