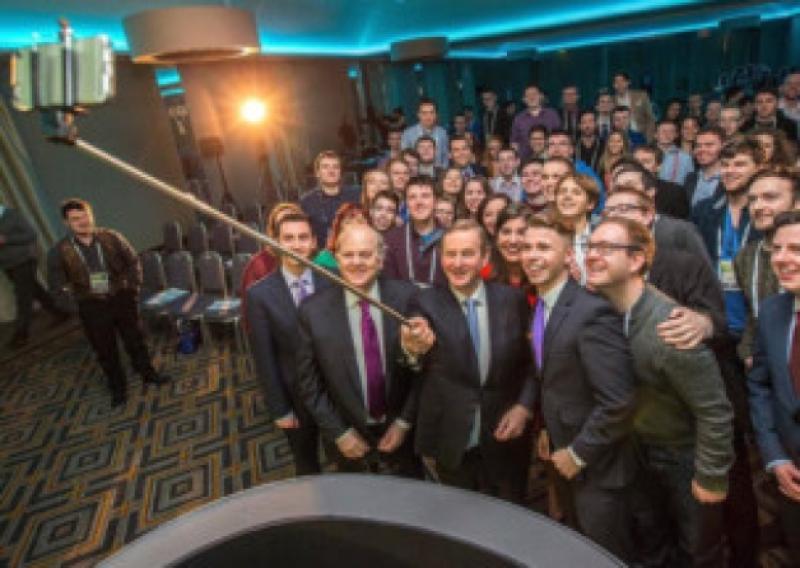 THE Taoiseach says he doesn’t want the saga over the potential sale of Aer Lingus to IAG to “drag on forever”.

THE Taoiseach says he doesn’t want the saga over the potential sale of Aer Lingus to IAG to “drag on forever”.

Enda Kenny was speaking in Limerick at the weekend while attending the Young Fine Gael national conference at the Radisson Blu  Hotel on the Ennis Road.

Weekend reports suggested that IAG chief executive Willie Walsh, who met with union representatives on Friday, has given the government two weeks to reach a decision in relation to its 25% shareholding in the former State airline.

When asked about the government’s attitude towards the potential sale, Mr Kenny insisted no decision has been made yet.

“The government will only act when there is a recommendation brought to it by the Minister for Transport and he’s not happy to do so yet,” he told the Limerick Leader.

Mr Kenny says the government will give careful consideration to whatever recommendation is forthcoming from Minister Paschal Donoghue.

“We have to take consideration of what it means for the country - both in terms of is it appropriate to do this? Is it the right thing to do this? Are the circumstances right? Government will only act when it is happy that it should act,” he said.

When asked about potential guarantees in relation to Aer Lingus’ Heathrow slots, he said there is only so much the government can do given its minority shareholding.

“It’s like the government holding 25 rooms in a 100-bedroom hotel, you can’t dictate to management what it is that they are going to do here, you have limited influence in a way.”