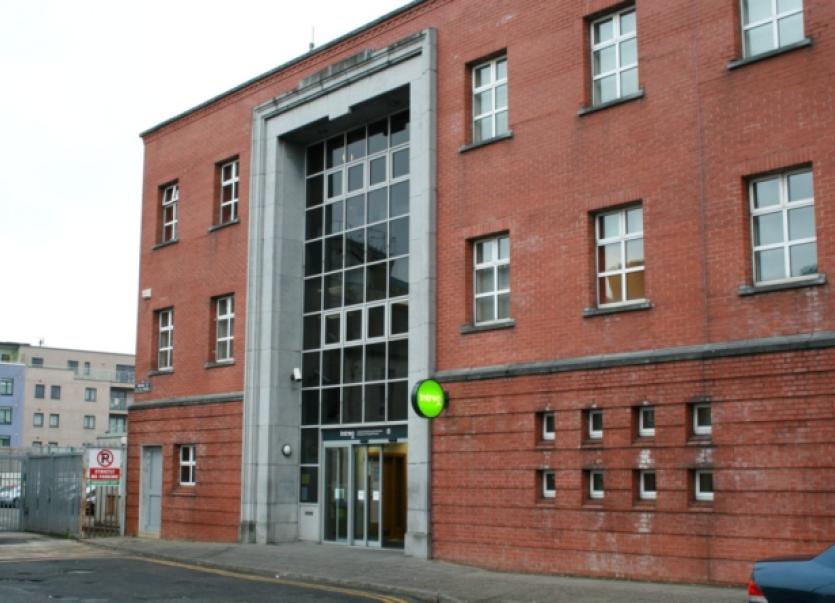 THE NUMBER of people on the Live Register in Limerick has decreased by nearly 14% in the past year.

THE NUMBER of people on the Live Register in Limerick has decreased by nearly 14% in the past year.

Labour TD for Limerick city and Minister for Education and Skills, Jan O’Sullivan, welcomed the reduction as “positive news for Limerick”, evidence by a number of job announcements in recent times, such as at Viagogo and Northern Trust. “There are very real signs that economic growth is returning, consumer confidence is growing and most importantly jobs are being created. In the past year more than 1,000 jobs have been announced in the Limerick area. These jobs ensure more wage packets are being spent in the local area and local business can also grow,” said Deputy O’Sullivan.

Furthermore, she said when this Government took office 14,589 people were signing on in Limerick city, but that figure is now 26.8% lower.

“It is good progress but we need to see more quality jobs created in 2015. This year for instance I intend to roll out a renewed apprenticeship system. I want to see the apprenticeship model extended into growing areas of the economy such as hospitality, pharma and financial services. This is just one of a number of progressive initiatives that the Government will be implementing this year.”