Fianna Fail council leader claims he was misled on fund 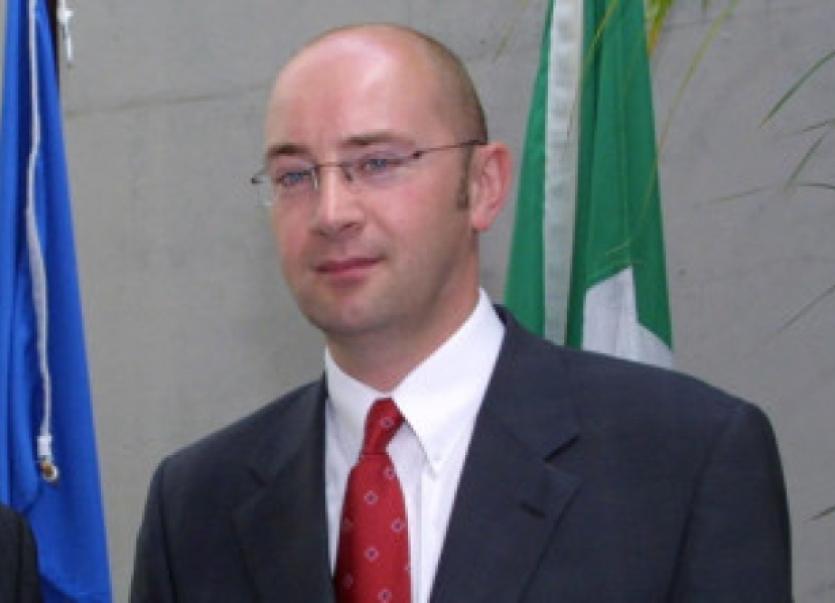 FIANNA Fail leader in the council, Cllr Michael Collins, claimed this week that councillors had been misled about the new €1.5m General Municipal Allocation (GMA).

FIANNA Fail leader in the council, Cllr Michael Collins, claimed this week that councillors had been misled about the new €1.5m General Municipal Allocation (GMA).

His claim came following a workshop in which the director of finance for Limerick City and County Council, Tom Gilligan outlined to councillors in the Newcastle West Municipal District how the GMA would operate.

“We were led to believe this fund was discretionary, that it was at the discretion of councillors as to how this money was spent,” he told the Limerick Leader. Instead, he said, he had now discovered the majority of the money was already assigned to different categories, much the same as in previous years. “This is not new money. The money isn’t really available to the councillors to allocate,” he said.

Under the Newcastle West GMA, €65,000 had been set aside for tourism promotion, Cllr Collins explained. “We don’t know where that money is going now,” he said, but he fears it is going into a generalised pot. That money, he argued, should be available to Newcastle West councillors to help stimulate tourist activity in their own area and help stop rural decline.

And he was also disturbed that certain projects, which he had felt were ideal proposals, would not qualify for support now. He was particularly upset, he said, that a request to give €25,000 funding to the Tournafulla Sustainable Living Project, had now been scuppered. “Everybody is in favour of it but we cna’t give them any money,” he said.

Cllr Collins added that he asked for a full list of the already-allocated funds, he said but a week on, he was still waiting for that list, he said.

“We need flexibility with the fund. We need discretion. I think the CEO Conn Murray should revisit the whole scheme and allow greater flexibility,” he said. The GMA was introduced as part of the reform of local government and in Limerick, the three municipal districts, Newcastle West, Adare Rathkeale and Cappamore Kilmallock, as well as the metropolitan district, were told they would be given a pro-rate share of €1.5m GMA in 2015.

In Newcastle West, for example, this fund was set at €275,00 with the money to be spent as follows: Local road works €50,000; Tourism Development €65,000; Parks, pitches and playgrounds €40,000 and Community Initiatives €20,000. €100,000, councillors were told had been earmarked for special projects “of a specific and strategic nature” and it was envisaged that any such project would attract a minimum spend of €50,000.

At a meeting of Newcastle West councillors last October, Cllr John Sheahan argued passionately that they should draw up a five-year plan for the GMA and undertake projects which would, he hoped, be their legacy. But this never happened. Instead, the last two meetings of councillors have been characterised by rows over the new fund.

“The way it is being presented as a discretionary fund is very convulated and made very difficult by management,” Fine Gael leader, Cllr John Sheahan said. “It could have been done far more simply.”

While accepting that councillors still have an “input” into the local budget, he acknowledged being “disappointed to a certain degree” by how curtailed it is. “We certainly were of the impression it was new money,” he said. “For budget 2016, I will certainly be looking for the GMA to be a stand-alone fund.”

“I will also be looking for a definition of “councillors’ discretion””, he added. “It is discretion but not as we know it.”

Councillors in the Newcastle West Municipal District will hold a special meeting next Wednesday to discuss GMA “special project” funding for a €1m running track to be located in Newcastle West.

Tom Gilligan, finance officer with the council, was unavailable to answer questions on the matter.