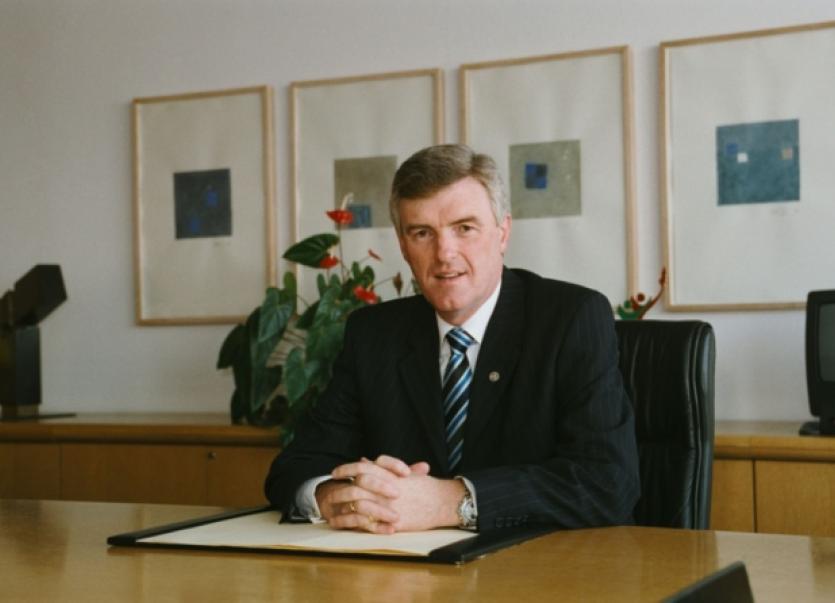 IRISH Water representatives have addressed Limerick councillors - more than nine months after a request was first made.

IRISH Water representatives have addressed Limerick councillors - more than nine months after a request was first made.

But city and county councillors appeared to be left with more questions than answers, following the behind-closed-doors meeting.

It was last December when Fianna Fail councillor James Collins requested a meeting with the state water utility, to be held in City Hall.

Instead, Irish Water managing director Dr John Tierney and his management team addressed councillors in private at the Castletroy Park Hotel, and the presentation was criticised as “standard” by Cllr Collins.

Among other things, the 26-slide presentation gave an overview of the key features of how water will be charged in terms of metres cubed, as well as the allowance to residences.

Alongside this, it covered what households without meters can expect to pay, plus its plans to “transform” the water industry.

Following the presentation, councillors had a chance to give an account of the problems many people have been facing with their water supplies over the past few months.

Chief among these was the discovery of lead in supplies across the northside, the customer service problems many have experienced from the firm’s call centre, and the taking in charge of estates.

“The reason the contract was awarded to Bord Gais is they are good at it. They deliver a product through a pipe to a meter underground to your house. They bill you for it, and collect the payment. I did not think people realised they would reinvent the wheel again and they would spend so much creating a similar organisation,” he concluded.