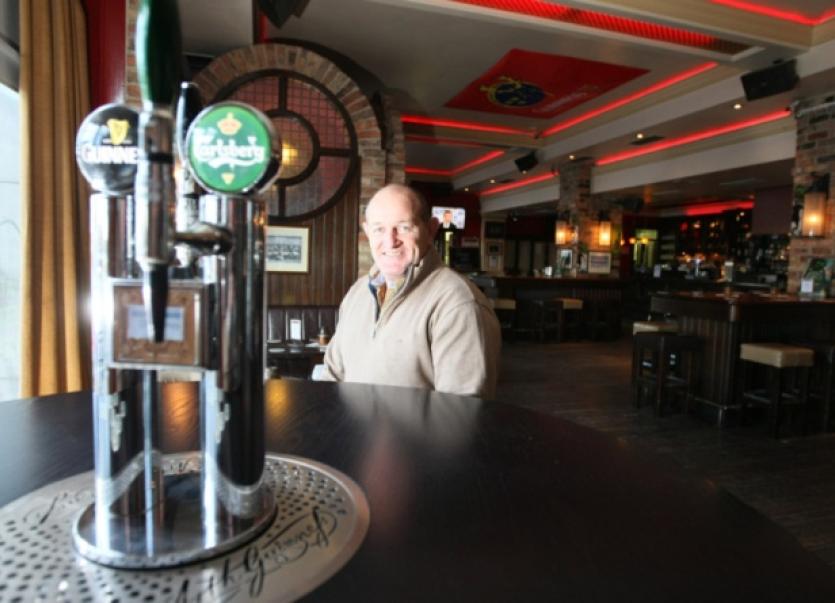 RUGBY legend Peter Clohessy has revealed the difficult decision he made to close down his famous pub in Limerick, which has now gone into receivership after 13 years in business.

RUGBY legend Peter Clohessy has revealed the difficult decision he made to close down his famous pub in Limerick, which has now gone into receivership after 13 years in business.

Speaking yesterday to promote his autobiography, ‘Living with the Claw’, Mr Clohessy said he hoped it would turn out for the best in the long run.

“It was a very difficult decision that I had to make two weeks ago. With the current times and the way things are at the moment, I battled it for a year,” Mr Clohessy told Limerick’s Live 95FM.

“I tried my best to trade out of it but unfortunately we couldn’t.

“That was a huge decision to make, hopefully I’ll look back in years to come and it’ll be the right decision.”

Documents recently lodged with the Companies Office show that a Dublin-based firm, Beltany Property Finance Ltd, appointed a receiver to part of the property of Clohessy’s Bar Limerick Ltd on October 8 — three days after the doors closed for the last time.

Clohessy’s Bar on Howley’s Quay is partly owned by Clohessy, who is one of six directors for the company that owns the pub and the Sin Bin nightclub.

The closure of the pub and nightclub downstairs has resulted in the loss of some 47 full and part-time jobs.

However, the neighbouring bar - Small Claws - and Croker’s bar in Murroe, will remain open, according to Mr Clohessy.