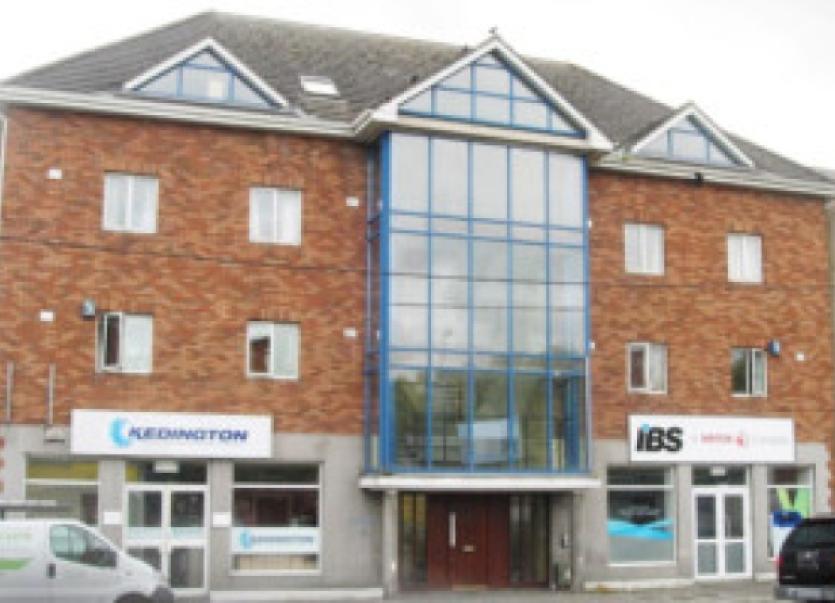 FOUR properties in Limerick worth a combined €1,415,000 have sold at Allsop Space’s auction in Dublin this Wednesday.

FOUR properties in Limerick worth a combined €1,415,000 have sold at Allsop Space’s auction in Dublin this Wednesday.

This prominent mixed use investment building comprises four office units, together with 10 apartments extending to approx. 908 sq. m. The property is arranged over ground and three upper floors to provide a prominent detached mixed-use building.

Extending to approximately 98,2 sq. m, the property is arranged over two storeys beneath a pitched roof with garden to the rear.

Just outside Limerick, a B&B and pub/restaurant in Clonlara, The Angler’s Rest, failed to sell after it was put for a reserve of €160,000.

Almost 200 properties were on offer with reserve price tags ranging from €5,000 for a half an acre site in Co Donegal to over €2m for Sin nightclub plus eight high-spec apartments in Temple Bar.

Around half the properties on sale were distressed properties being sold by order of the receiver.

Allsop Space director of auctions Robert Hoban said that around half the properties are private sales reflecting the growing strength of the property market.

Following their September auction, which was their most successful yet, he said the interest in this week’s auction was a “clear reflection of the strengthened demand and excitement in the property market.”

“Our firm has turned a significant corner, witnessing a remarkable increase in the number of private and non-distressed vendors coming to the market,” he said.

Close to 1,000 people attended the auction with another 100 registered for online bidding.