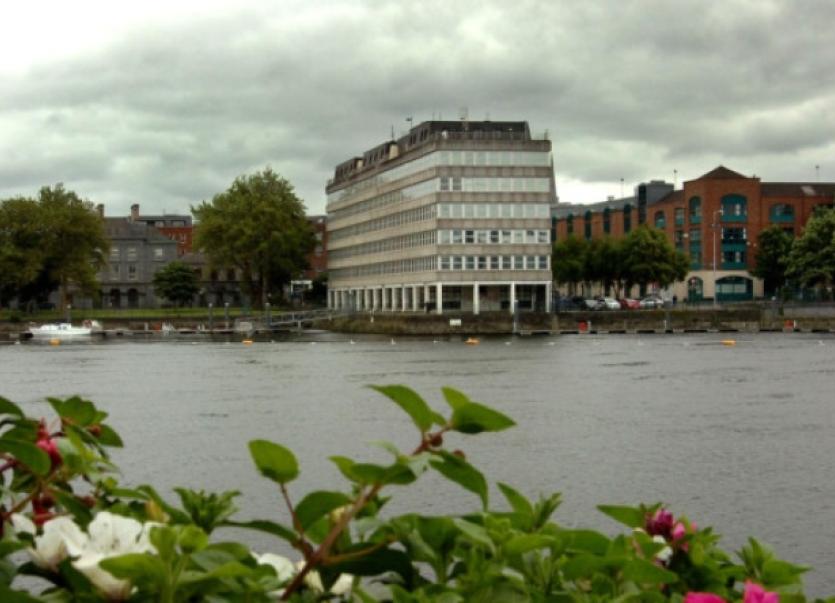 THE Office of Public Works has given the go-ahead for the offices of the Revenue Commissioners at Sarsfield House to be demolished.

THE Office of Public Works has given the go-ahead for the offices of the Revenue Commissioners at Sarsfield House to be demolished.

Around 700 staff working for the Revenue are to move from the riverside building to a purpose-built facility which will form the centrepiece of the new Opera Centre development in Patrick Street.

The demolition of the building to create a ‘front garden’ for the city centre is one of the most ambitious parts of the €250m Limerick 2030 economic plan.

Revenue will be the anchor tenant of a new financial and educational campus, the strategy envisages.

Expressions of interest are expected to be sought by council by the end of the year, and Mr Noonan says it is important a decision is put in place now.

“It will certainly go into the life of the next government. Whatever the colour of that government is, it will be bound by a government decision which will give the City Council the comfort of being able to plan long term in a manner where political changes will not affect the project,” he said.

The Finance Minister says the proposals have secured the support of the Office of Public Works, the Revenue Commissioners, his own Department of Finance, and the Department of Public Expenditure and Reform.

However, Mr Noonan admitted the project will take between four and five years to complete.

He confirmed the University of Limerick had expressed an interest in locating at the Patrick Street site - once earmarked for a shopping centre.

He called on the institution to “harden up” its interest.

In a presentation given to metropolitan district councillors this week, economic director Dr Pat Daly said: “We are working very hard to move this part of the plan along as fast as we can.”

An outline to be given to interested companies has already been prepared, he said.

He also confirmed the pedestrianisation of O’Connell Street remains on the council radar, following a question from Labour’s Cllr Joe Leddin.

As for the Cleeve’s site on the North Circular Road, which the council purchased, Dr Daly confirmed that if Limerick is successful in its bid to bring the National Diaspora Centre here, the former dairy plant will be the location for it.

But following a question from Cllr James Collins, he admitted Limerick is one of eight applications for the project.

Former public transport minister Alan Kelly has committed €10m to redeveloping Colbert Station over 10 years, something which chimes in with the Limerick 2030 plan. But it was agreed that a request would be made to get the funding in quicker order.

As for the remainder of the plan, which targets seven key areas of the city centre for redevelopment, councillors have given their views on an update by economic director Pat Daly.

Cllr Leddin called for an update on the public realm strategy, including the pedestrianisation of O’Connell Street.

“If we want to get high-end retailers, it is important that we have realms which are of an acceptable standard. They are not at the moment,” he said.

With €16m granted to redevelop Colbert station over ten years, he also called for council action on the Hyde Road flats.

He also asked for free wi-fi for shoppers, something Mr Daly said would be looked at in collaboration with the Chamber.