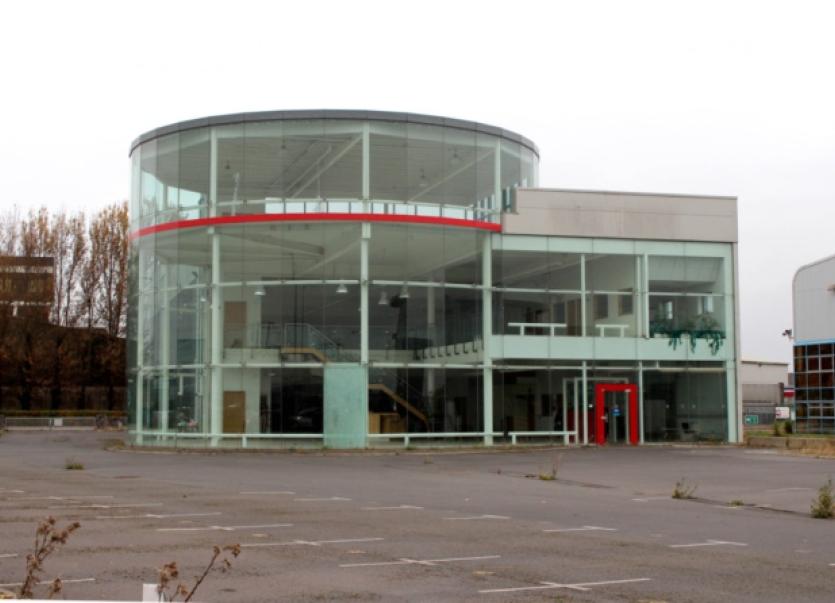 RETAIL chain DFS Furniture has lined up a move for the vacant O’Mara Motors showroom located on the Ballysimon Road, the Limerick Leader can reveal.

RETAIL chain DFS Furniture has lined up a move for the vacant O’Mara Motors showroom located on the Ballysimon Road, the Limerick Leader can reveal.

The major retailer, which has stores in Dublin and Cork, is believed to have finalised a deal to purchase the showroom for around €1.3m.

The UK-based furniture giant is already believed to be started work on the planning conditions surrounding the building and a change of use on the former car showroom, which encompasses close to 30,000 sq feet of space, with ample car parking facilities.

Rooney Auctioneers are handing the sale but were remaining tight-lipped this week, with Gordon Kearney saying only that they are “in negotiations and in the process of agreeing a sale”, but declined to comment further.

Mr Kearney described the premises as a “modern, purpose-built car showroom in excellent condition throughout”.

O’Mara Motors have moved from the showroom back to their original site on the Ennis Road, and are now focussing largely on used car sales, having given up the Toyota franchise in late 2011 after more than 35 years.

DFS, a massive sofa and furniture retailing chain, has close to 100 stores located across the UK, plus two in Ireland in Mahon Point in Cork and Blanchardstown in Dublin.

Attempts to reach the retailer for comment proved unsuccessful at the time of going to print.