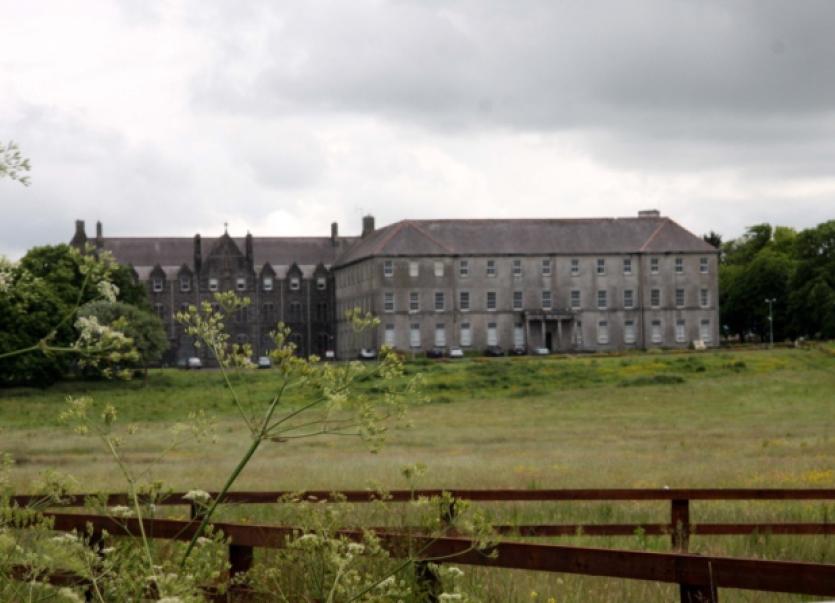 METROPOLITAN district councillors have approved plans for a park on the site of Mungret College.

METROPOLITAN district councillors have approved plans for a park on the site of Mungret College.

At this week’s meeting, members unanimously passed the proposals for the park, which forms the first stage of a huge redevelopment of the area, anticipated to include a new post-primary school.

The park, to be built on lands in front of the college building, includes a playground, exercise equipment and cycle tracks.

The decision has been hailed as a “good news story” by local councillor James Collins, with Cllr Joe Leddin saying the park, once complete would be a “jewel in the crown” for Limerick.

Cllr Collins indicated that as a “goodwill gesture” from the local authority, the neighbouring Mungret Woods estate would be taken in charge.

Councillors were presented with the plan at last month’s meeting, but they decided against making a decision as they did not feel the engagement with residents had been enough.

Fine Gael councillor Daniel Butler proposed to pass the report, but warned that problems with anti-social behaviour still need to be addressed. “I have raised concerns on behalf of the residents in relation to security and parking given the city and countywide significance of this development. I am hopeful these will be met,” he said.

Cllr Butler, whose family stretches back four generations in the area, described the college site as “truly incredible with fine views as far as the Shannon. We cannot underestimate the importance of this site for the whole of the city and county,” he added.

Cllr Collins said: “Everyone in Raheen, Dooradoyle and Mungret is happy to see a playground go into the college. But for the people in Mungret Woods, it was going right beside their estate, and they just wanted to be satisfied in relation to a number of issues.”

He requested that during the design phase, two residents would be appointed to a consultation committee to act as a watchdog on the site maintenance, and advise on the opening hours, CCTV and traffic management.

This was described as “vital” by Cllr Sean Lynch, who added the CCTV “must be state of the art and must be monitored”.