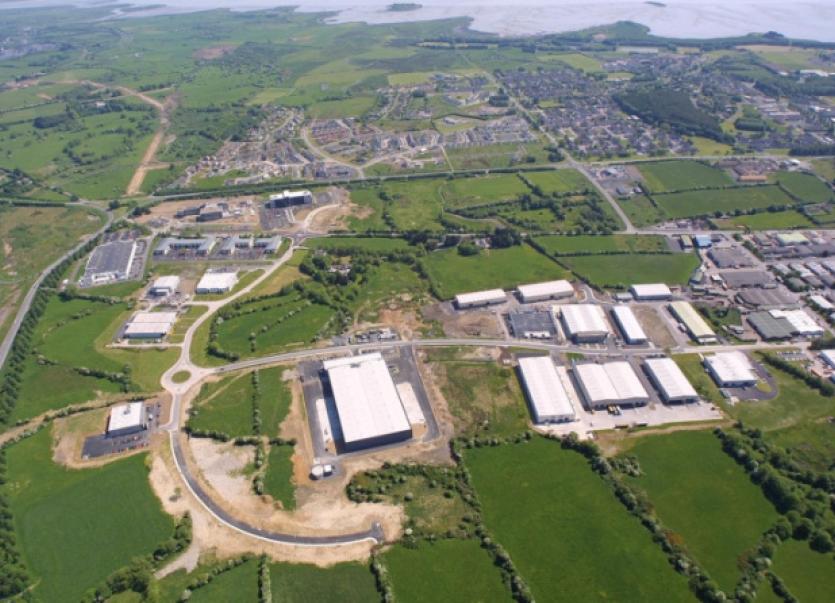 BUSINESSES in the region would like to see any “surplus income” from the Shannon Free Zone reinvested in modernising commercial property there.

BUSINESSES in the region would like to see any “surplus income” from the Shannon Free Zone reinvested in modernising commercial property there.

In a joint statement, the presidents of the chambers of commerce in Limerick, Shannon, Ennis and Galway have welcomed the State Airports (Shannon Group) Bill signed into law by President Higgins last week.

The legislation paves the way for the formal establishment of the Shannon Group of companies - including Shannon Airport, Shannon Heritage, Shannon Commercial Properties and the International Aviation Services Centre.

When the government initially promised the reforms two years ago, it had been envisaged that the millions in rent formerly paid by Free Zone companies to Shannon Development could be reinvested in developing the airport. But this proposal is not allowed under EU state aid regulations - and Shannon Airport CEO Neil Pakey, who is also to be group CEO, has said he is comfortable with this.

In a statement welcoming the passage of the legislation, the chamber presidents went on to note:

“The chambers were surprised to learn that EU state aid rules prevent cross-subsidisation between divisions within the Shannon Group structure. This is a fundamental change from the pre-independence rationale and proposal by government to use Shannon Free Zone rent roll as a key source of working capital for the airport.

“Given that this is no longer possible, our expectation is that any surplus income at Shannon Free Zone will be reinvested in the refurbishment and modernisation of the zone to attract new mobile investment into Shannon. “In addition to aviation, Shannon has a strong cluster of world-class foreign and Irish companies in the ICT, engineering, international services and life sciences sectors. It is essential that Shannon Group, IDA and Enterprise Ireland deliver the continuing flow of mobile investment required to produce further growth and employment in these clusters at Shannon, a key part of the Atlantic Corridor that also includes Limerick, Ennis and Galway.”

Despite having expressed concerns at the length of time taken to put the bill on the statute books, the chambers are now “unanimous in their belief that a new dawn has finally arrived for Shannon Airport with new Shannon Group plc finally being in a position to bring their very ambitious plans” for the region to fruition. The statement is co-signed by Cathal Treacy (Limerick Chamber), Kevin Thompstone (Shannon), Paddy Darmody (Ennis) and Frank Greene (Galway).