Limerick man no longer feels the need to lose weight 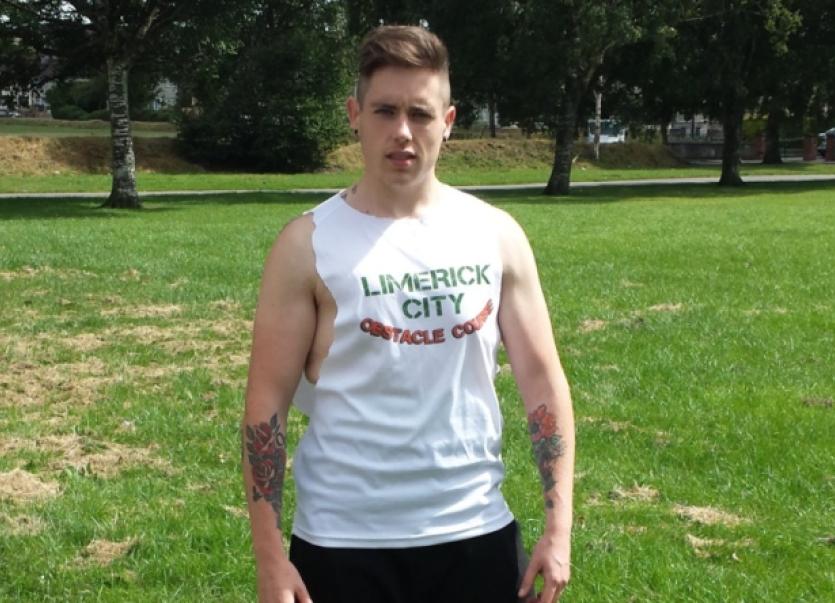 A GARRYOWEN man who appeared on the ITV show The Biggest Loser says he is done with losing weight - and will instead look to bulk up.

A GARRYOWEN man who appeared on the ITV show The Biggest Loser says he is done with losing weight - and will instead look to bulk up.

Gerard Burke, 26, has shed almost ten stone over the last three years, with his weight now standing at 12 and a half stone.

At his peak, he weighed in at more than 23 stone.

Now, after his friends said he began to look “gaunt” when he fell to 11 stone five, Ger has embarked on a 30-day bulk up programme, which will involve building the muscle.

“For me, [11 stone] was a bit too skinny. All my friends were telling me my face was really gaunt. This challenge will see me go to the gym twice a day. I will be eating six or seven times a day. So i’m just going to see how muscular I can get in that period,” he said.

Ger says he wants to build the muscle to get rid of the small bit of remaining body fat he has left.

This 30 day stint is the second challenge he has done this year.

In January, a 90-day challenge to shed the Christmas pounds saw him lose 36 pounds - and 10% of his body fat.

“My aim was to be very strict in terms of what I eat, and what I did in terms of gym routines to see how much I could actually change physically. I wanted to get a nice physique. I look normal now, so it is time to go to the next stage which I have never done before,” Ger explained.

Next month, he will take part in the Limerick City Obstacle Course, where he will jump over cars and clamber over buses - “It will test my fitness, but in a fun way”, he says.

“I am at a happy weight now,” he concluded.