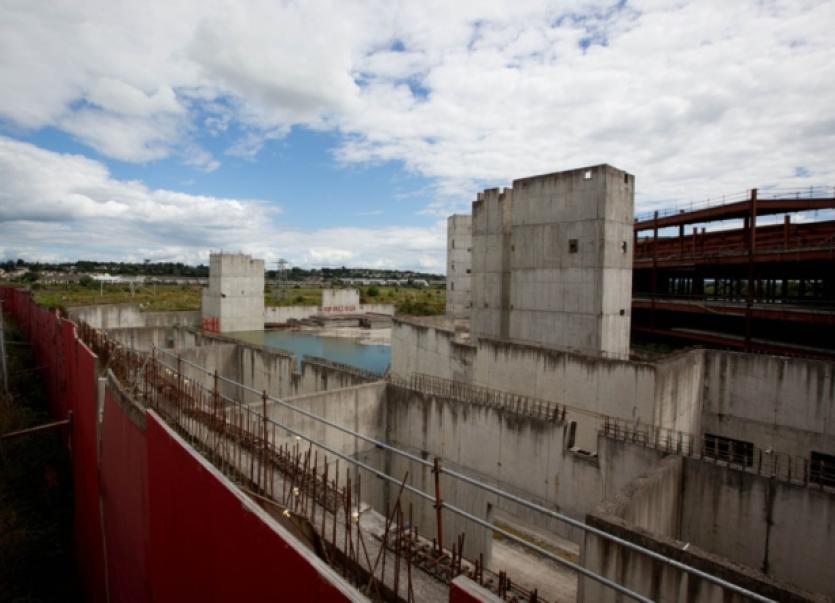 DEVELOPER Suneil Sharma is awaiting a decision on his €100m plans for the Horizon Mall before he determines if he’ll have any future involvement in the Opera Centre site in the city, which he previously sold.

DEVELOPER Suneil Sharma is awaiting a decision on his €100m plans for the Horizon Mall before he determines if he’ll have any future involvement in the Opera Centre site in the city, which he previously sold.

Speaking to the Limerick Leader, the Belfast based developer said he was not predicting any outcome on his revised plans for the Dublin Road site, saying “nothing surprises me about how the planning system works.”

“Am I surprised by the objections, no, they were pretty much expected. I haven’t read them all, but there’s nothing in them that we didn’t expect.

“These people must do what they feel is right in their interests. I’m not looking at individual interests, I’m looking at the interests of Limerick in general.

“We just have to wait for the process to conclude by the end of the month. There isn’t much news until we know where we are with the planning process,” he said.

However, he said “we could start tomorrow on site” if they chose to proceed under the terms of the previous 2007 planning application, which was granted by the then Limerick County Council.

Asked whether he is in talks with the local authority about taking an interest in the Opera Centre site in the city, he said: “I’m not in any discussions with anybody about that.

“Obviously I was involved in the Opera Centre some time ago, and would I go back to that? The answer is dependent on what happens in the coming weeks on the particular project we’re involved in now, which we know we can deliver,” he said.

Mr Sharma has already received permission from Limerick County Council to go ahead and build a mammoth shopping centre on the city’s outskirts, which would be larger than the Crescent Shopping Centre. He has until August of next year to complete those plans.

However, over 60 businesses in the city are objecting to his revised plans for the centre, as they fear the vitality of the city centre would be further decimated if it’s built.

In all, 13 objections, representing more than 60 businesses, including pubs, hotels, other shopping centres, a museum, and even a hospital, have lodged objections against the amended plans, which seek to reduce its height and scale of the partially built development.

However, while the main reduction in floorspace is devoted to restaurants, the plans seek to increase the retail space from 50% under the permitted plans to 74% in the proposed scheme, state one of the objectors.

Mr Sharma is seeking to reduce the size and scale of the development from 73,142 square metres to 63,712 square meres, with its height knocked down by nine metres to 33m.

Two anchor tenants will remain - one being Marks and Spencer’s largest store outside Dublin - as well as 37 smaller outlets, down from 75 units when the project was first mooted.

The project will now incorporate two-storeys of retail, as opposed to the three levels initially planned back in 2006.

“The project represents one of the largest ever private sector investments in the Limerick area, and will create 1,500 retail jobs and 500 construction jobs, “ Mr Sharma said.

Limerick Chamber, in their submission, also outlined their fears that if granted the development would have “adverse consequences on the economic well being” of the city centre, and businesses in the wider metropolitan area.

“The existing retail outlets that we have exceed what’s needed. If this goes ahead, it’s going to make the situation ten times worse,” he said. He lays fault at the former Limerick County Council for approving the previous planning application, and potentially tying the hands of the now joint local authority, Limerick city and county council. See also page 10