€5,000 is the way to San Jose for Limerick council leader 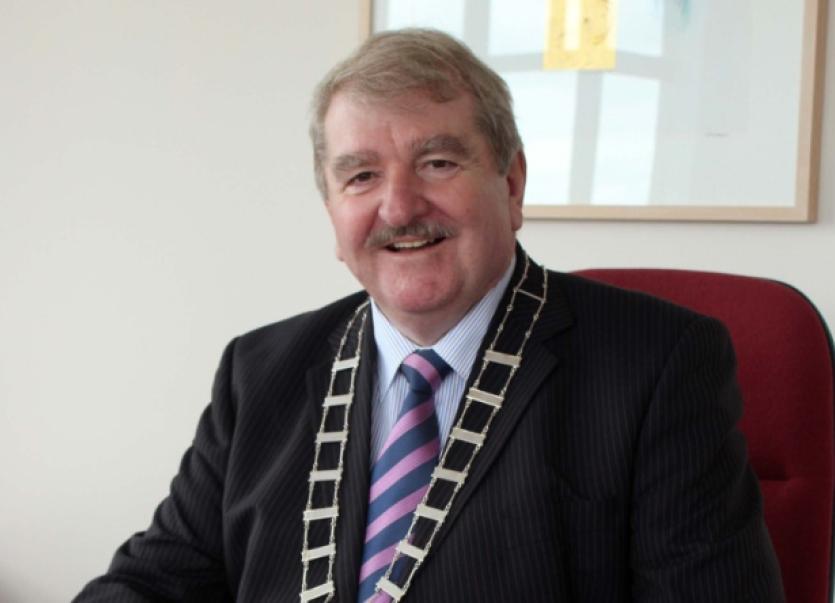 A TRIP by a senior council official and the leader of the local authority to San Jose cost €5,000, figures obtained by the Limerick Leader have revealed.

A TRIP by a senior council official and the leader of the local authority to San Jose cost €5,000, figures obtained by the Limerick Leader have revealed.

Council leader Kevin Sheahan, Fianna Fail, and director of services Kieran Lehane were in San Jose over the August Bank Holiday weekend to sign an Sister Cities agreement with Santa Clara, in the Silicon Valley.

Cllr Sheahan said: “I understand councillors will have concerns about unnecessary expenditure, but in this instance, I believe it was very necessary and very truthful”.

He said the conference gave a “golden opportunity” for him to market Limerick to the right people.

“I don’t see at all in in this instance there was any wastage of resource,” he said.

The agreement - signed at a conference in San Jose - is expected to bring a number of economic benefits to Limerick, including the possibility of exchanges, economic development, and technical exchanges.

It was put in place by Corbally man John Hartnett, the leader of the Irish Technology Leadership group.

Meanwhile, the pair’s stay in the four-star Fairmont Hotel, San Jose, cost Limerick’s council €495, with the local administration in America making up the difference.

During the trip, Cllr Sheahan and Mr Lehane attended a San Jose rotary club meeting, and enjoyed dinner with Santa Clara’s Mayor Jamie Matthews, as well as its city council.

They met with Mr Hartnett before signing the Memorandum of Understanding which copper-fastened Limerick’s relationship with the city.

And following this, they accepted an invitation to attend the first soccer match in the newly opened Levi’s Stadium in Santa Clara, where Mexico will face off against Chile.

Anti-austerity alliance councillor Cian Prendiville, who requested similar figures, said: “I don’t think people have a problem with important trips and legitimate expenses, but given the savage austerity imposed on working class people, they want to see their elected representatives making similar sacrifices.”