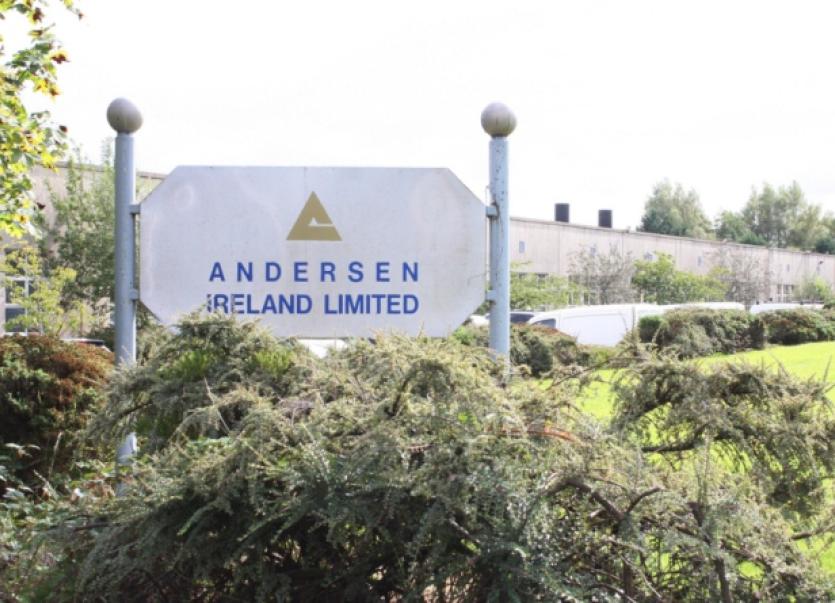 Limerick city and county council is close to finalising a deal to buy the former Andersen manufacturing plant in Rathkeale.

Limerick city and county council is close to finalising a deal to buy the former Andersen manufacturing plant in Rathkeale.

The news has been welcomed locally where there has been concern since the plant closed at the end of last year that the facility would be allowed go derelict.

A spokesperson for the council confirmed this week that they had been in discussions for some time with a view to acquiring the site in Rathkeale business park.

“These discussions are now at an advanced stage and it is hoped that final agreement will be reached shortly.

“The local authority has the full support of local councillors in the area to purchase the site as part of its economic development role to attract and encourage investment when the opportunity arises, particularly in this part of West Limerick,” the spokesperson said.

The news has also been welcomed by local Fianna Fail TD Niall Collins.

“It is imperative in order to create replacement jobs in Rathkeale that this building and grounds be purchased by the state and managed in a manner that will be a success for the community. Rathkeale has over the years seen too much good property fall into the hands of owners who are happy to leave lie idle and derelict.

“Too often in the past the council has failed to act and purchase key strategic sites in the town which now are idle and derelict and create a negative impact on business and people’s residential amenity.”

Mr Collins added that the purchase of this property would be a “major boost to the local community and it also sends a positive signal to County Limerick that the council is serious about playing an active role in job creation”.

Tom Kiely, secretary of Rathkeale Community Council, said he was happy to hear that a deal was close to being done for the site. “We would definitely be open to any kind of meeting to work out arrangements for the future development of the site,” he added.