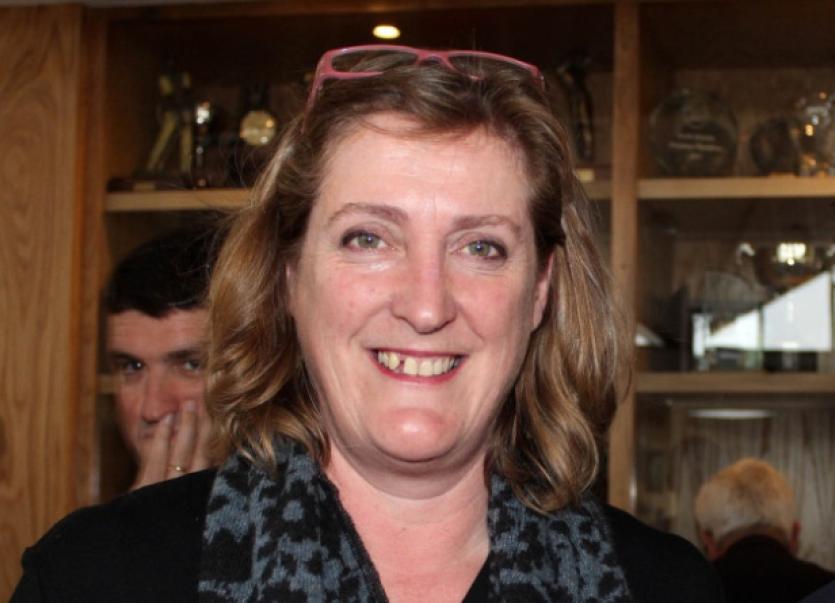 THE Limerick City Business Association is planning to target growth in Newcastle West, and other west towns.

THE Limerick City Business Association is planning to target growth in Newcastle West, and other west towns.

Having teamed up with Retail Excellence Ireland (REI) for its ‘Pilot Cities’ project, which is designed to encourage growth in Limerick, the association is to additionally switch its attention to Newcastle West.

The objective of the project is to apply shopping centre management principles to retail streets.

Among the initiatives the City Business Association has fostered is preparing a chart outlining what retail could suit where.

And with Newcastle West seeing many empty units due to the recession, it is hoped the scheme can improve the town’s economic fortunes.

Association chairperson Helen O’Donnell insisted the project is at its very early stages.

But, she said: “We are looking at Limerick more as one now, in terms of the council. When we are looking at investment in Limerick City, obviously if there is something which does not fit with the city, we would look at Newcastle West, Abbeyfeale, and the other side of Limerick.”

The partnership of REI and the Business Association has seen Danish manufacturer Ecco shoes move into the city.

While Ms O’Donnell acknowledges multi-nationals may not flock to Newcastle West, she says there is a niche type of retailer they would target for the town.

“Obviously there is a size of store which will only invest if you have a certain footfall. But we are looking at Newcastle West, where there could be smaller companies which might look at locating in towns of this size,” she explained.

Ms O’Donnell said the food industry has a huge part to play in the resurgence.

“Limerick has a huge history of food. We are in the Golden Vale. We want to encourage this. We want to be working together. We need to encourage artisan producers to participate in markets”.

It is hoped the development scheme will kick into action in the next six months.

“We need to keep focusing on Limerick city, but only at the heart of a really amazing county,” Ms O’Donnell says, “My nephew has this great poster, which states ‘Farmers feed cities’. We are talking about linking. A city is important, but a hinterland, and what can be produced are also important. One should lead into the other.”