Cycle-logical fundraiser in Limerick to raise awareness of diabetes 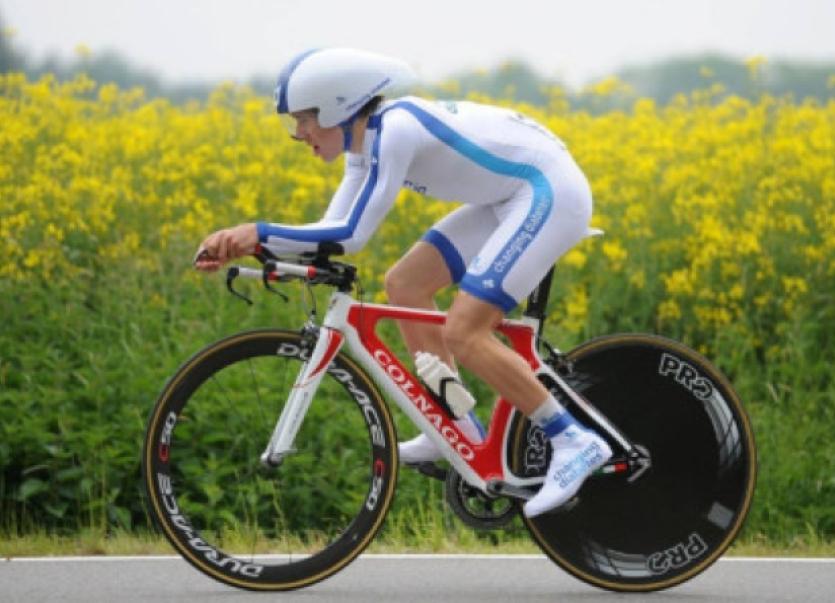 A CYCLING event to raise funds and awareness of diabetes research takes place in Limerick later this month.

A CYCLING event to raise funds and awareness of diabetes research takes place in Limerick later this month.

The event is being supported by Limerick cyclist Stephen Clancy, who is among more than 190,000 people in Ireland who have diabetes.

There are three cycling events taking place on the day, all starting and finishing at the University of Limerick.

A 25km fun cycle is open to families, while there will be a 60km or 100km loop cycle open for more serious cyclists over the age of 16.

It costs €25 to register for the fun cycle, and €40 for the longer treks, and all the money raised will go to Diabetes Ireland, which is designed to provide support, education and motivation for those affected by the condition.

City cyclist Stephen said: “I am looking forward to meeting those from within and outside the diabetes community, of all ages, over the two days and hopefully my story can inspire others out there.”

Stephen is a professional cyclist with Team Novo Nordisk, an international team in which every rider has Type One diabetes. He was awarded a professional contract in 2012 after impressing in trials, just six months after he was diagnosed with type one diabetes.

He is also a former winner of the Best Domestic Based Cyclist, awarded by Cycling Ireland in 2011, for his performances on the Irish roads.

Registration for the fundraiser can be completed online at www.diabetes.ie or by telephoning 1850 909 909.