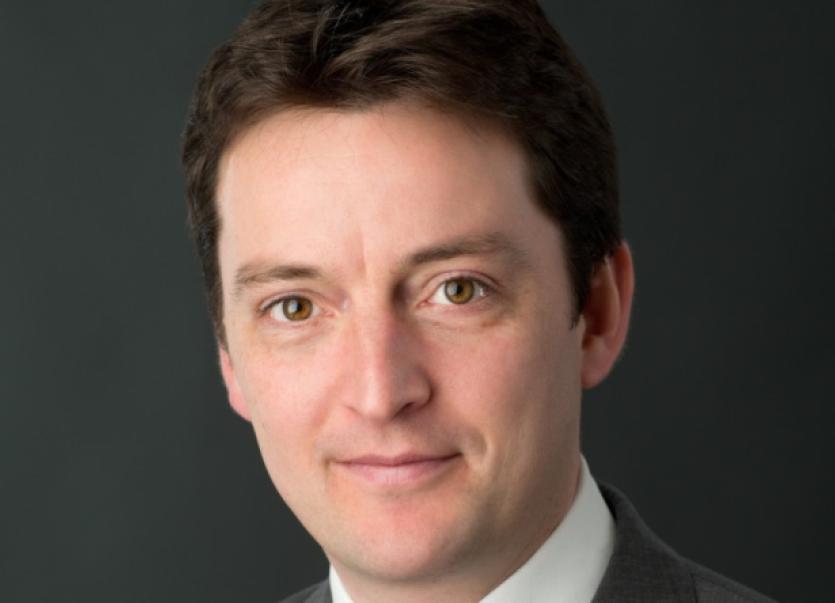 HOURS before the Patrick Nulty scandal broke, a City East candidate was speaking at the Fianna Fail Ard Fheis about the dangers of social media and cyber bullying.

HOURS before the Patrick Nulty scandal broke, a City East candidate was speaking at the Fianna Fail Ard Fheis about the dangers of social media and cyber bullying.

The Dublin TD was forced to resign after he drunkenly sent a 17-year-old schoolgirl disturbing late-night Facebook emails. Shane Clifford said that social media is a powerful and rapidly evolving tool that connects friends, citizens and communities.

“When used responsibly, it encourages positive interaction and debate. Free speech, citizen interaction with government, promoting transparency and accountability are but a few of the many benefits social media offers society today,” he said. However, with power comes responsibility and Mr Clifford said unfortunately some social media sites do not take this responsibility seriously in their quest to drive up subscriber numbers and increase shareholder or IPO value.

“In recent years we have seen a worrying increase in the prevalence of cyber bullying – bullying through the medium of social media. A recent survey on the topic found that despite ongoing media attention around the subject, there has been a 33 per cent increase year on year in young people reporting to being victims of cyberbullying.

“Whilst engaging with people and communities across Limerick I have come across many cases of parents worried about their children who are victims of cyber bullying. They feel powerless, unable to help their children through this suffering and are terrified of the possible devastating outcomes,” said Mr Clifford. Bullying is a serious issue that causes acute pain and suffering.

“It can have a devastating effect on the mental health of victims, affecting their school/work life and family. Victims are often afraid to speak out and can feel trapped in an unbearable situation. In extreme cases leading to self harm and even suicide,” said Mr Clifford, who added that, “We need to give parents, gardai, social workers and teachers the power to protect citizens, particularly our minors”. He vowed to work with UL and LIT student unions, local VEC and school boards to promote the mental health and well being of those most at risk of cyber bullying.

Mr Clifford backs legislation that compels social media companies to immediately report and remove material that is deemed offensive and dangerous to users and the general public.