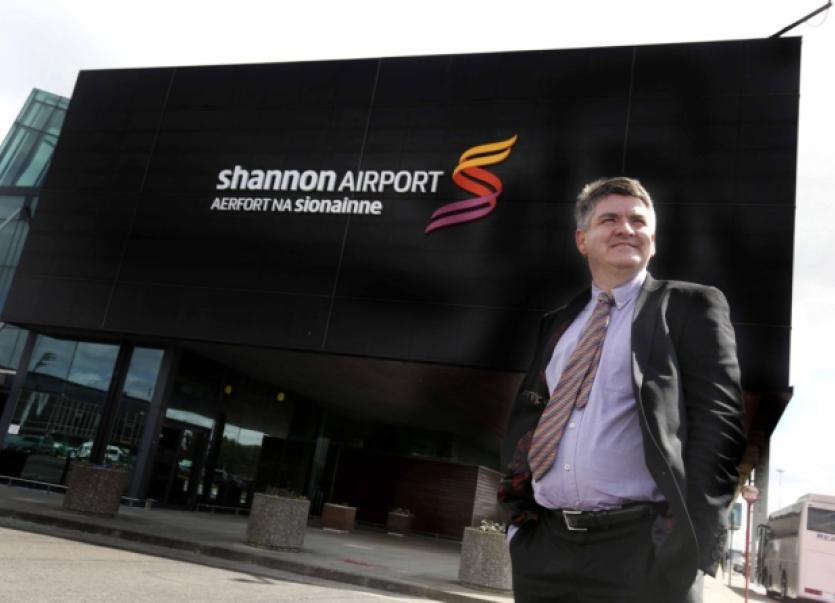 AN OVERALL annual increase in passengers using Shannon Airport has been recorded for the first time since 2006.

AN OVERALL annual increase in passengers using Shannon Airport has been recorded for the first time since 2006.

In its first year of independence from the DAA, Shannon has succeeded in its aim of stopping the rot that had seen traffic fall from 3.6 million in 2006 to just 1.39 million in 2012.

Just over 1.4 million passengers used the airport last year, a marginal gain where a slow start to 2013 was more than compensated for by significant increases in the latter half of the year.

The month of June 2013 saw the first month-over-month increase in five years and that pattern was repeated for the remainder of the year.

Its first year free of the DAA “was always going to be challenging, not least at the beginning of the year as we emerged from the state airports group,” commented Shannon Group chief executive Neil Pakey.

“After a slow start in terms of passenger numbers over the first five months, trends improved considerably as the year drew on and the second half of the year was very positive. We are very confident that we will now achieve real growth as we move into 2014 and beyond.”

The improved performance in the latter half of 2013 was most pronounced on transatlantic routes - up by 22% on the strength of new routes to Chicago and Philadelphia with United and US Airways.

Alicante, Faro, Lanzarote and Liverpool were among the European routes added at Shannon during 2013.

Shannon Group chairman Rose Hynes believes the upward curve will accelerate from March 2014 onwards on the back of eight new routes announced by Ryanair before Christmas. These include services to key tourism markets such as the France and Germany as well as to popular sun destinations.

Up to 300,000 extra passengers per year could pass through Shannon with Ryanair alone in a move the airline said was a “direct response” to the abolition of the airport departure tax.

Aer Lingus Regional is also adding routes and capacity on its services to the UK.

“The target of the independent Shannon Airport at the start of the year was to halt the decline in passenger numbers and we have achieved that,” said Ms Hynes.

“From here on we are in growth mode and have a very solid platform laid thanks to the advances made in 2013 but particularly the new routes secured that are now in place for 2014.

“We achieved our stated objectives for 2013 regarding passenger numbers and increased connectivity. This is a significant achievement and I would like to pay tribute to Neil Pakey and his team for their commitment and hard work. We are now working on many initiatives for 2014 which we hope will bring further success.”