Confusion on road to speed reduction on Limerick’s quays 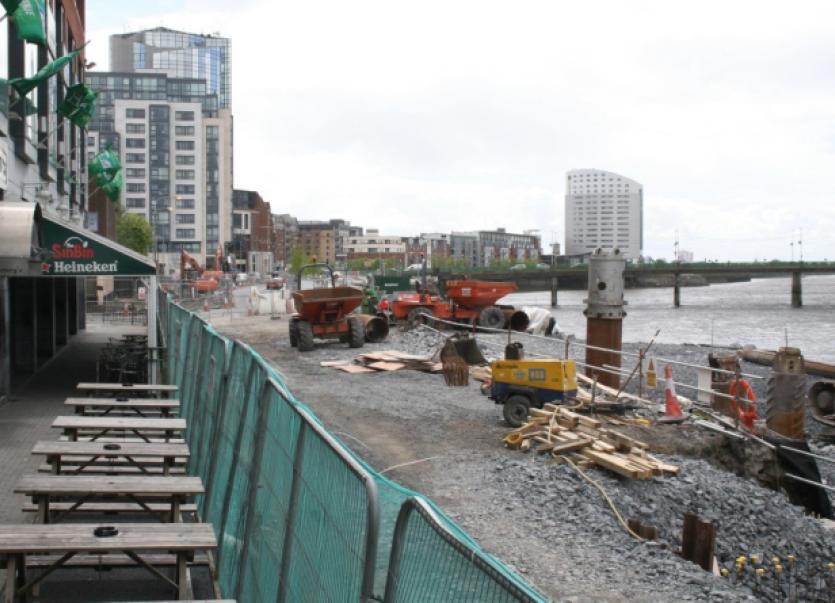 PLANS to decrease the speed limit on the quays have been approved by councillors - but there was confusion en route.

PLANS to decrease the speed limit on the quays have been approved by councillors - but there was confusion en route.

At this month’s City Council meeting, members discussed a proposal from the roads department to reduce the speed limit from 50 kph to 30kph on the riverside areas lying between the Shannon Bridge and the Sarsfield Bridge.

But when broaching the subject, many councillors mistakenly believed the speed limit cut referred to the entire city, with southside councillor Jim Long calling for the speed limit to be raised again between 10pm and 7am.

He said: “People are trying to make a living like taxi drivers, and we do not want to cruficy them”.

Meanwhile, Cllr John Gilligan added: “Sometimes cars drive through the city at 30 kilometres per hour, and some days it is just five. Parking and driving is difficult enough. We need to take a look at this area, or we will have traffic and speed signs at every turn.”

Meanwhile, Cllr Gerry McLoughlin called for the implementation of speed limits in the city estates.

It took Fine Gael councillor Diarmuid Scully to point out to councillors that the speed limit changes only referred to the riverside.

He pointed out the overall document in fact provided for an increase in speed limit around many suburban roads.

She said: “It is a very good proposal. It is an area which we hope will drive a lot of tourists down there.”

Director of service Paul Crowe said the reduction in speeds is a “very limited proposal”.

“The reason we are doing this is there will be a shared surface. There will be areas designed particularly for pedestrians,” he said.

It is hoped the speed limits will be in place soon after the works on the riverfront are complete.

The plans are on public display at City Hall for the next month, and will be discussed once more at the councillor’s December meeting, before final approval.