End of the line looming for Rathkeale factory 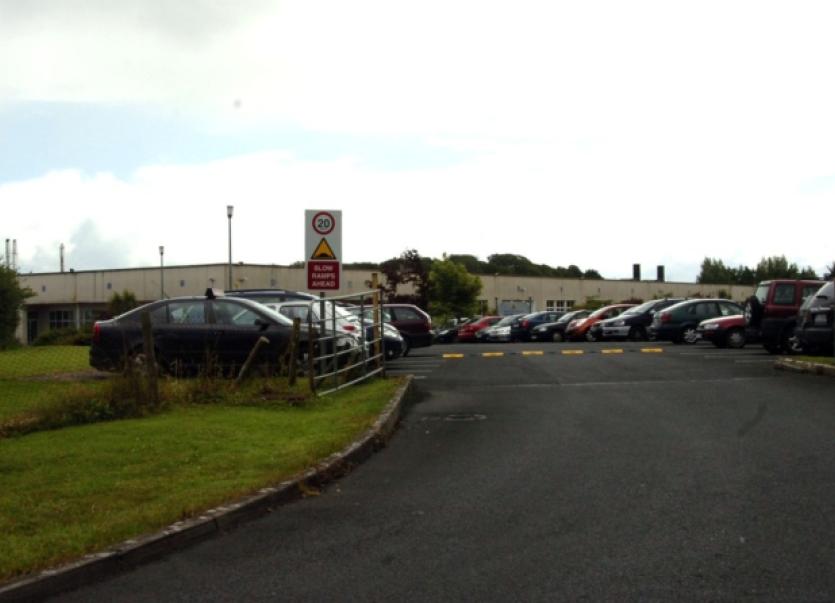 THE countdown to closure has begun in earnest at the Andersen Ireland factory in Rathkeale, heralding an end to almost four decades of manufacturing high-end costume jewellery in the town.

THE countdown to closure has begun in earnest at the Andersen Ireland factory in Rathkeale, heralding an end to almost four decades of manufacturing high-end costume jewellery in the town.

And although work is continuing on a short-time basis at the plant, the legal process of making all 170-plus workers redundant is well underway.

The court-appointed liquidator Kieran Wallace of KPMG was confirmed on November 21 which opened the way for the first cohort of 78 workers to sign off on their redundancy papers.

They are now signing on for unemployment benefit and only a handful of people have secured alternative employment.

The remainder of the workforce have since also signed their redundancy papers but are continuing to work, â€œto aid the liquidation.â€

All 170 workers, will be entitled to statutory redundancy only.

Ironically, Andersenâ€™s parent company in Vienna, which will remain in production under its new owners, is under pressure to meet orders in time for the Christmas market. As a result, just over 90 workers are continuing to work in the Rathkeale plant in order to fill orders sub-contracted to them from Vienna. However, it is now expected that the last shipment from Rathkeale will go out on December 20. But from the beginning of December, the remaining workers will be let go on a step-by-step basis as the different stages in the last orders are completed.

It is not known when the company will finally be wound up but staff from liquidator Mr Wallaceâ€™s office are continuing their paper-work task at Rathkeale.

It is understood that the building will be retained by Ulster Bank, who applied to the courts to establish their claim on the matter.

Meanwhile,any slender hope that the plant could be kept open as a going concern appears to have run into the dust. When the Rathkeale closure was first announced, Minister for Industry and Employment Richard Bruton convened a round-table meeting which included Enterprise Ireland and the IDA.

But the search for a new owner to keep the doors open has, so far, come to nothing.

â€œWe know Enterprise Ireland and the IDA are putting in a lot of work but you are dealing with a very tight window,â€ Denis Gormalley, Siptu official told the Limerick Leader this Wednesday. And he stressed that the workers in Rathkeale had transferable skills which could be brought into play in other types of employment.

â€œIt is a tragic story on a human level,â€ Mr Gormalley went on. â€œBehind every number there is a very human story. And it is a tragedy for Rathkeale also, lsing 171 jobs. When will they be seen again? â€œ

Meanwhile, the remaining 93 workers can only look forward to signing on in time for Christmas.