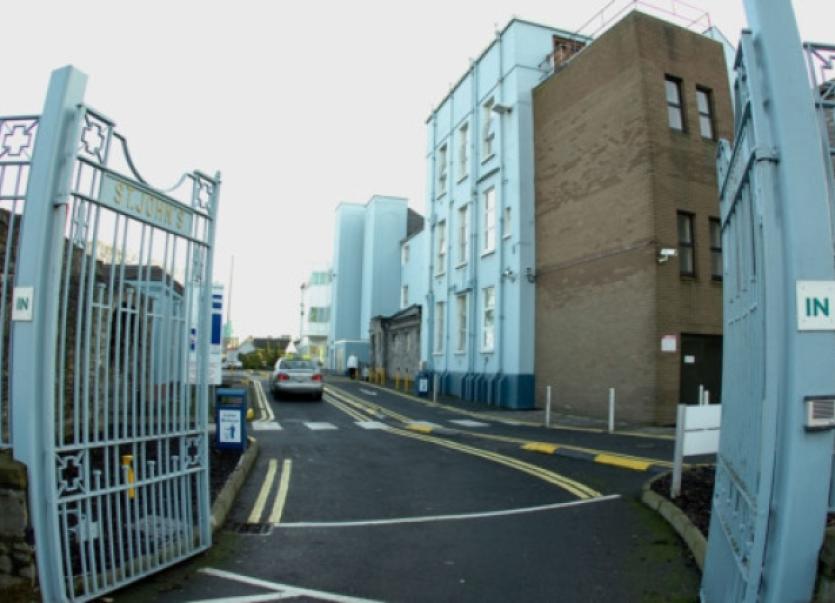 TEN beds at St Johnâ€™s Hospital have been reopened this week as part of a HSE effort to ease overcrowding at the emergency department at the Mid-Western Regional Hospital.

TEN beds at St Johnâ€™s Hospital have been reopened this week as part of a HSE effort to ease overcrowding at the emergency department at the Mid-Western Regional Hospital.

And recruitment of nurses is ongoing to allow for the opening of a further 10 closed beds at St Johnâ€™s by the end of this month.

As overcrowding at the Regional reached crisis point last month, the HSE said it had the support of the Minister for Health Dr James Reilly in reopening the beds and securing an exemption from the general embargo on staff recruitment that has been in force in the health service for a number of years.

St Johnâ€™s Hospital chief executive officer Fearghal Grimes said that â€œfollowing consultation and vigorous recruitment, 10 beds were opened at St Johnâ€™s this Monday morning and the additional 10 beds will come on stream on a phased basis before the end of April following completion of the recruitment processâ€.

Interviews for 15 nursing posts to staff the remaining 10 beds at St Johnâ€™s began last Friday. Eight applicants had been interviewed by the end of the day with further efforts to recruit ongoing this week.

â€œThose called for interview are being taken from a pool of CVs on file with both the National Recruitment Service and the human resource department in the Mid-Western Regional Hospital. These are all applicants looking for work and who, when contacted, were interested in coming to work at the Mid-Western Regional Hospitals Group,â€ said a spokesman for the HSE in Limerick.

â€œIt is hoped to have the staff on board as quickly as possible but many have to give notice and the hospital group needs to ensure that Garda vetting, reference checks and so on are completed.â€

The beds at St Johnâ€™s are part of a wider drive by the HSE to increase bed capacity across the acute hospital network in the region. A total of 21 beds are coming on stream at the Mid-Western Regional Hospital itself this year as the six-storey critical care block is occupied on a phased basis.

â€œSix of these beds have already been provided. Two new acute medicine physicians have been appointed and have taken up duty and a third is to start next week,â€ a spokesman said.

â€œThe hospital groupâ€™s objective is to have every patient presenting in the emergency department examined by a senior doctor in accordance with best international practice. The new team of acute physicians will take charge of a dedicated medical assessment and short-stay in-patient unit.â€