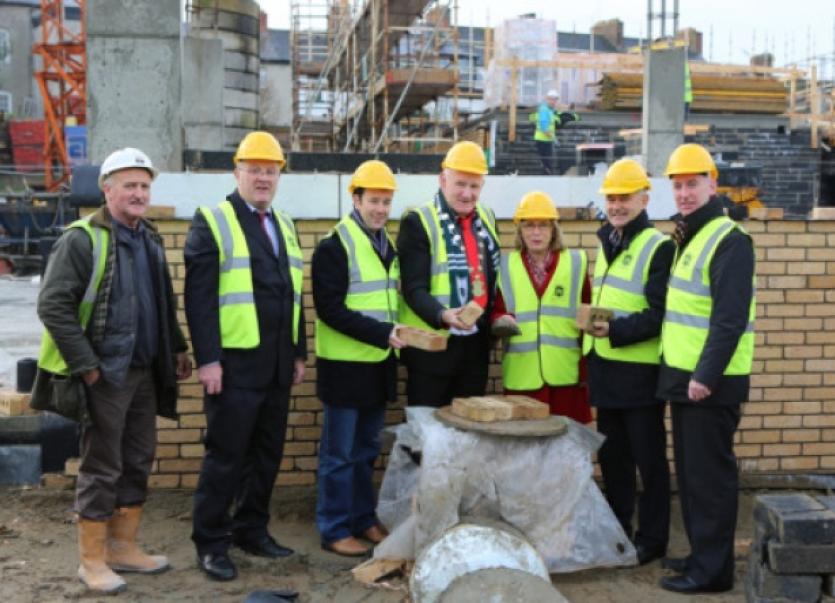 PLANNING applications continue to fall in Limerick much more sharply than the national average, figures from the National Housing Construction Index reveal.

PLANNING applications continue to fall in Limerick much more sharply than the national average, figures from the National Housing Construction Index reveal.

Researchers at www.link2plans.com have examined every housing construction planning application and planning commencement for the first two months of this year, in the production of the National Housing Construction Index.

The index shows that there was a 39% drop in planning applications in Limerick from 76 for the first two months last year to 46 for the same period this year. This percentage drop was much higher than the national average drop of 3%. Commencement notices in Limerick decreased by 42%, a fall from 38 to 22.

Managing director of Link2Plans, Danny Oâ€™Shea, said while the adverse weather conditions during this period may explain why there was a fall in commencements, this does not explain the huge reduction in planning applications.

However, he said on a national level there are positive signs of recovery.

While the last index reported a growing number of planning applications in one county only (Donegal), the latest figures show a marked increase in eleven countries with Roscommon (65%), Leitrim (67%) and Monaghan (75%) showing the biggest rise.

Meanwhile, the 2013 outlook for the local construction industry in Limerick and the surrounding counties will be discussed at a Construction Industry Federation (CIF) briefing in Limerick this Wednesday.

Among the issues that will be discussed will be the implementation of the newly announced building regulations, the review of the Government construction contracts which are due to take place in the coming months, the Construction Contracts Bill and the registered employment agreement (REA) for the construction industry.

The briefing in the Castletroy Park Hotel, at 3pm, is open to all CIF members.

CIF director general Tom Parlon said, â€œWeâ€™ve now experienced six consecutive years of decline in the sector and this has had a major impact on construction companies in Limerick and all over the country.

â€œThe coming months will should see a substantial level of action taking place which could have major ramifications for the industry. Weâ€™re hoping to see the Construction Contracts Bill signed into law.â€