AN Taisce wants an end to free parking at the University of Limerick, describing the campus as â€œunsustainably car dependentâ€.

AN Taisce wants an end to free parking at the University of Limerick, describing the campus as â€œunsustainably car dependentâ€.

The heritage body has urged UL to begin a â€œphased reductionâ€ in the number of parking spaces available around the campus - currently over 3,000 - and argues that only disabled drivers should be exempt from parking charges in future.

An Taisceâ€™s comments to Limerick County Council are in response to a planning application by UL for its proposed Bernal building, a â‚¬52 million science block.

The university has a total of 3160 parking spaces on its grounds, of which 842 are reserved for staff who are issued with permits.

A charge is levied at two campus car parks which have a total of 673 spaces.

In its mobility management plan, submitted to the council as part of the planning application, the university states it is considering introducing fees in other car parks - as long as users of the campus are given greater incentives to use public transport, cycle or walk.

But it adds: â€œit is not recommended that this option should be implemented in isolation as viable alternatives must be provided for those who are willing to change their travel habitsâ€.

The report outlines a car pooling scheme for staff and new facilities for cyclists - including over 50 cycle stands provided in the last year - as being among the efforts to reduce the transport carbon footprint at UL.

But An Taisceâ€™s Ian Lumley described ULâ€™s mobility management plan as â€œdeficient in timetables and targetsâ€, before calling for more widespread parking charges and a reduction in the amount of spaces.

Planners at Limerick County Council are due to decide on the proposed Bernal Building by December 2.

The proposed facility is to boost research capability in science and engineering with a number of new labs. A 200-seat lecture hall is also proposed for the building, which is to be linked to the existing materials science building by a pedestrian bridge. 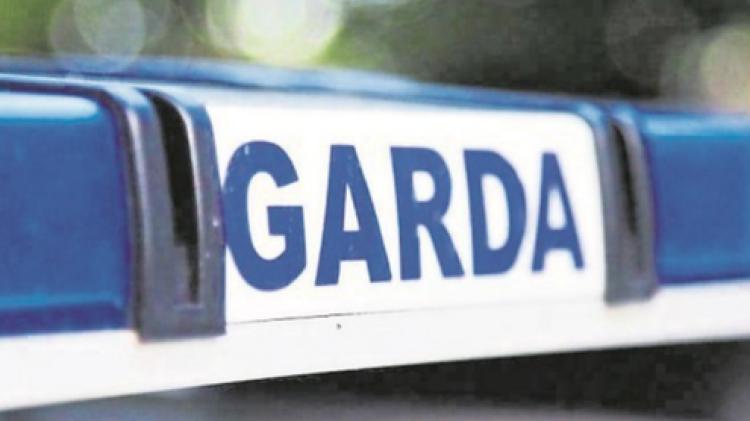