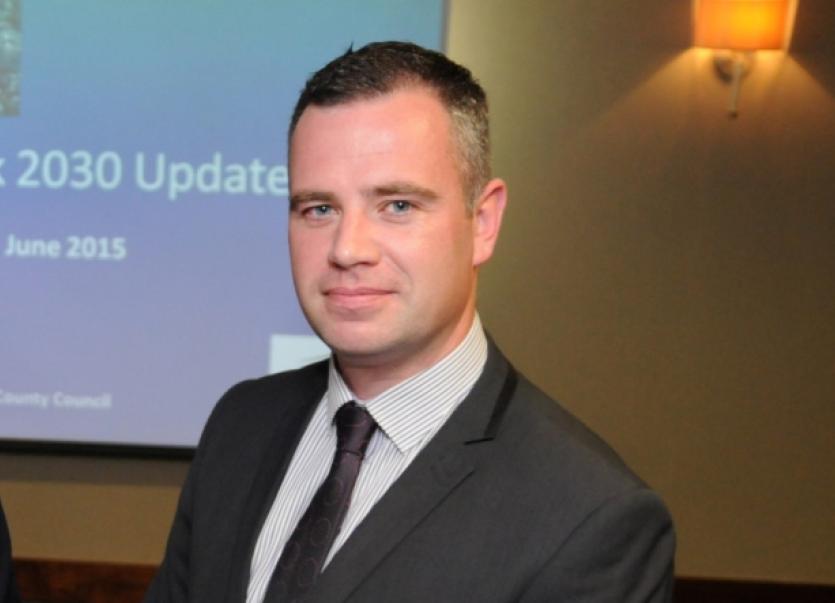 AMERICAN retailer Toys ‘R’ Us is coming to Limerick, it has been announced.

AMERICAN retailer Toys ‘R’ Us is coming to Limerick, it has been announced.

The babycare and toy megastore, which is based in New Jersey, is to open its first city store at the Parkway Retail Park on the Dublin Road.

It is unclear how many jobs will be created, with a spokesperson for the multi-national retailer unavailable for comment as the Limerick Leader went to press.

But it will no doubt provide a welcome jobs boost in the retail sector.

The chain has purchased a unit put up for sale by the property investment company Green Reit.

Limerick Chamber chief executive Dr James Ring has welcomed the letting of the unit to Toys ‘R’ Us.

He said: “We are delighted to see another major brand, and the jobs such announcements bring, coming to Limerick to a premises that has been empty for quite some time.”

However, he maintained that the city centre must remain a priority.

“Every effort should be made to ensure suitable premises and infrastructure are available to achieve this. However, this once again, demonstrates that Limerick is moving in the right direction,” he concluded.

Toys ‘R’ Us is planning on opening 10 new stores in the Republic of Ireland, with the group also taking over a unit in Blanchardstown, West Dublin, as it seeks to compete with Smyth’s Toys on its home turf.

The main Limerick outlet of Smyths is at the Childers Road retail park, just around the corner from retail park that will be home to Toys ‘R’ Us.

It is the first time the American giant has entered the Irish market.