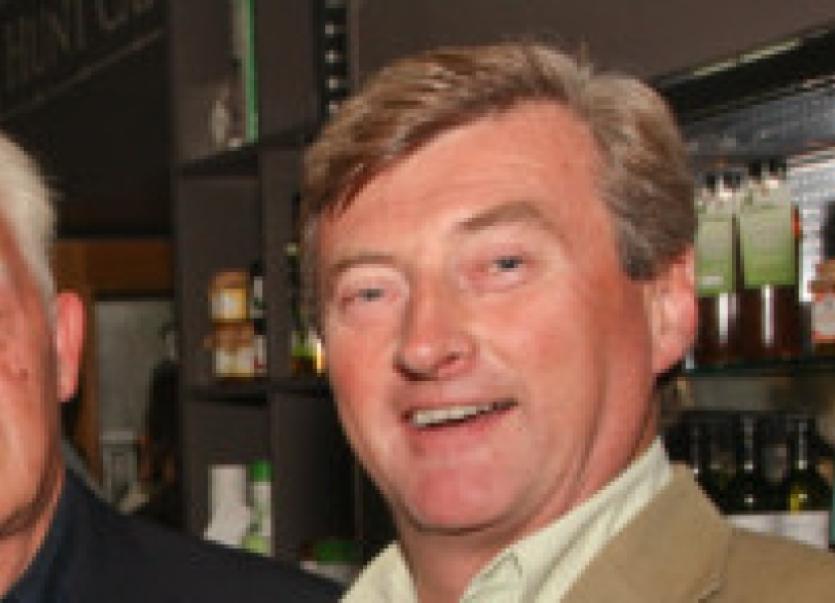 PROPERTIES owned and built by developer Ralph Parkes have been put up for sale for €5.25m on the instructions of a receiver.

PROPERTIES owned and built by developer Ralph Parkes have been put up for sale for €5.25m on the instructions of a receiver.

The City East Plaza in Ballysimon is for sale through Savills and is being sold on the instructions of KPMG, who were appointed receiver to Ralph Parkes’ Regal View Holdings Ltd by Bank of Scotland (Ireland). Tenders for the sale have been set for May 14.

The Tipperary Road site was estimated to have cost some €90m during the boom, but it had been left largely vacant for a number of years. Given the green-light by planners in May 2009, it was expected to include a bowling alley and cinema, but these have failed to materialise.

Ralph Parkes, 57, of O’Brien’s Bridge, who was named Philanthropist of the Year in 2008 and has been a patron of the Mid-West Spina Bifida Association, is also the founder of the Fine Wines Group, which has outlets in Limerick and across the country. His brother Michael Parkes, 64, of Castletroy, is also a director of this company, though the brothers are listed as directors of many others. The City East development includes a fully let office investment and two adjoining development sites with a tenant already lined up for one of the proposed buildings.

The development includes a three-storey fully let building, the main bulk of which is let to Northern Trust, while the remainder is rented by Plaza Express which operates a cafe on the ground floor.

The second element of the investment is a proposed new office building with a planning decision due and an agreement in place by Northern Trust to rent 50 per cent of the block on a 15-year lease with a break option in the 12th year.

The third element of the sale involves a surplus of undeveloped lands of 4.9 acres.