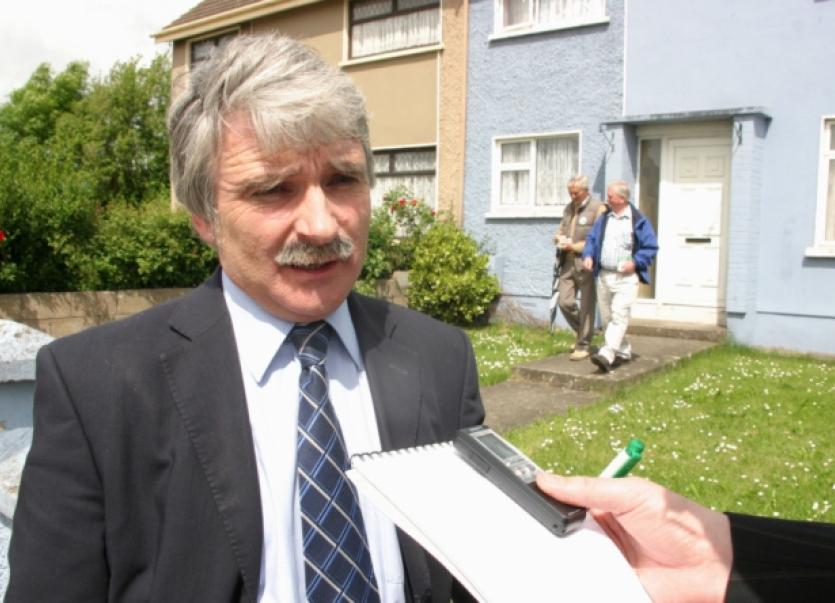 Limerick City TD Mr O’Dea is angry after it emerged the HSE is to picket €600,430 in savings secured by the Daughters of Charity in the charity, which exists to support people with mild to severe learning disabilities.

This funding, says Mr O’Dea, was promised to the charity for reinvestment in its own services, including at its centre in Lisnagry.

“Essentially, the HSE is taking €600,430 directly from children with severe disabilities who are waiting months for therapy and support. This money has come mainly from savings on agency staff and it was supposed to be given back to the organisation to allow them to provide more beds and therapies for people who desperately need help,” he confirmed.

Mr O’Dea is targeting Mr Varadkar as the Minister in charge of the health service.

“The buck stops with him on this. As the boss of the HSE, Minister Varadkar must explain how this cut is justified. This is an extremely short-sighted and dangerous move. The Daughters of Charity in Lisnagry and elsewhere provide an unparalleled service to people with severe disabilities in a highly cost-efficient manner as far as the State is concerned. By pulling supports from the Daughters of Charity, the Health Minister is pushing more severely disabled people onto the already overburdened acute health system.”

Mr O’Dea has called for an immediate statement from Mr Varadkar, adding: “I am deeply concerned that this is paving the way for dramatic cuts to the Daughters of Charity budget in the autumn.” He said Government’s 86% spend rise on PR “show where its priorities lie”.