Limerick teens to have say in fight against cyber-bullying 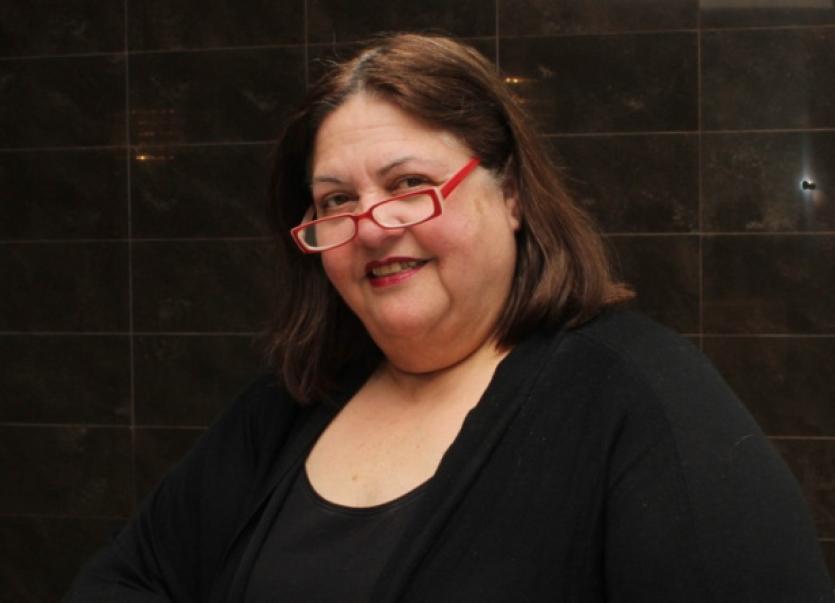 YOUNG people in Limerick will have their input into new online safety policies for the controversial social network linked to the suicides of teenagers Erin Gallagher and Ciara Pugsley.

YOUNG people in Limerick will have their input into new online safety policies for the controversial social network linked to the suicides of teenagers Erin Gallagher and Ciara Pugsley.

Ask.fm is a sponsor of the Stop Cyber-Bullying Youth Summit, which is being brought to Limerick next month by the US-based charity WiredSafety and its founder Parry Aftab, a lawyer who is one of the world’s leading experts in cyber-bullying and online safety.

This is the first time the event is being held outside of North America and it is coming to the Mid-West partly in tribute to another teen cyber-bullying victim Phoebe Prince, a former Villiers student from County Clare whose suicide in Massachusetts in 2010 followed vicious bullying by high school students both on and offline.

“I had promised Phoebe’s aunt Eileen Moore, to whom she was very close, that we would come to Ireland and honour her (Phoebe) but her husband sadly told me that she (Eileen) had died before we got here. So it is really for Phoebe and her aunt that we are dedicating this event,” said Ms Aftab.

Three hundred 10-to-14-year-olds from Limerick and Clare are being invited to the summit on May 7, the object of which is to come up with an action plan on new online safety policies for legislators, schools, media, law enforcement and crucially, the social networks themselves, Ms Aftab explained.

Google and Facebook are the main sponsors of the Limerick event but it is also being supported by Ask.fm, the social network which has been cleaning up its act on cyber-bullying since it was acquired from its Latvian owners by Ask.com, part of the IAC media group.

Ask.fm is to move its headquarters to Dublin as part of that takeover, and Ask.com says it is investing millions of dollars to make the site safer for its young users.

“The two (Latvian) founders of Ask.fm, brothers Mark and Ilja Terebin, did not share the Ask.com vision for safety at all or the responsibility we feel to our users, particularly as it relates to teens.”

Limerick emerged as the venue for the youth summit after Nigel Dugdale, of Limerick Marketing Company, contacted Ms Aftab on Twitter. And Ms Aftab said that evolution in safety at Ask.fm would continue in Limerick.

“They (Ask.fm) have brought in some really good safety people and best practices and they have asked me to put together a youth advisory council and I am going to find some kids at the conference here (in Limerick) to advise them how to do it better.”

See Cyber Bullying Summit for more information on the summit.

For more coverage and an interview with Ms Aftab, see this weekend’s Limerick Leader.