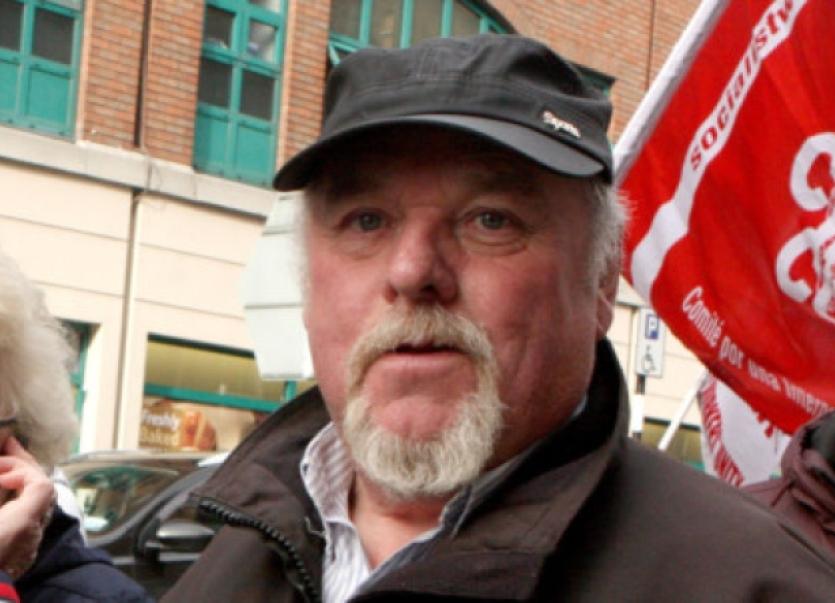 He says the move will relieve the traffic problems experienced by many commuters coming to the centre from East Clare and Corbally, over the Athlunkard Bridge.

The second, €100m phase of the northern distributor road will cover the north and east of Limerick City.

The scheme will include a crossing of the Ardnacrusha Tailrace and the River Shannon, alongside possible crossings of the Blackwater and Mulkear Rivers.

Once complete, the road will connect the Coonagh Roundabout with the former Limerick/Dublin Road.

In a briefing note to councillors, the local authority has stated it will improve accessibility to the city from Co Clare, and relieve pressure on the existing river crossings into the city centre.

“The road will provide significant improvement in connectivity between different areas along the northern fringe of the city, allowing people living in residential areas to the east of Limerick to access the employment areas in the west of Limerick and vice-versa. This will reduce traffic flows in the city centre and facilitate public transport initiatives including bus corridors,” Pat O’Neill, senior engineer stated.

An Environmental Impact Assessment is due to take place on the road, before a formal planning application goes before An Bord Pleanala.

The development is music to the ears of Cllr Gilligan, who has long sought an alleviation to traffic problems at Corbally.

“Almost every time you hear the local traffic bulletin, you always hear that traffic is either building, or traffic has come to a halt on the Corbally Road,” he said, “This is because a lot of the traffic is coming to town from East Clare. They certainly cannot help it. They don’t want to be there. But when they started building houses outside the city boundary in Clare, they never put in a road to bring them around the city. I have been looking for this since I came on the council.”

However, there has been opposition in some quarters to the building of the distributor road.

Notably, the road passes through Clonlara, and residents there have questioned the wisdom of building a road on a flood plain.

Meanwhile, the Lisnagry/Annacotty Action Group has said the route “defies all logic”.

They say the road will cut straight through Mountshannon Road, Lisnagry, doing untold damage to the community and reducing the viability of some farms.