Plans for revamp of Newcastle West hotel are lodged 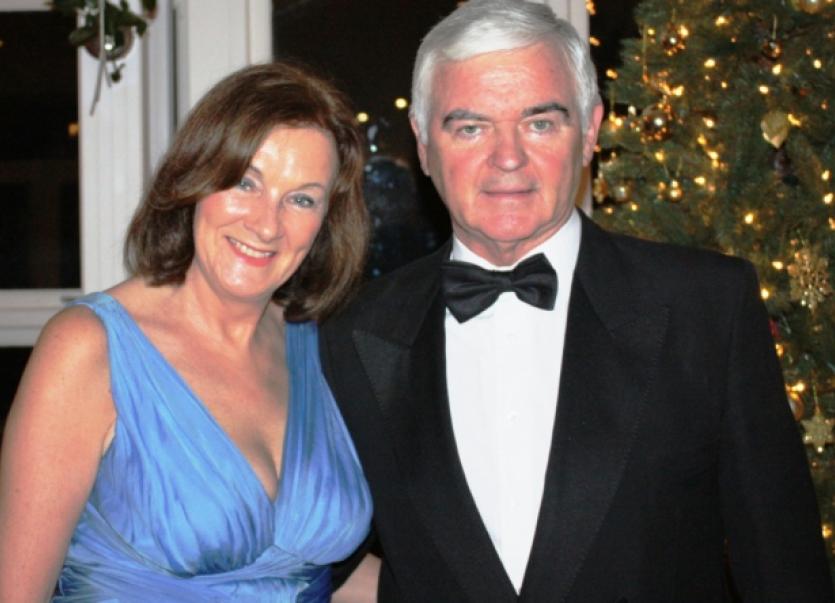 PLANS for a new-look Courtenay Lodge Hotel in Newcastle West have been submitted to Limerick City and County Council. And, provided everything goes smoothly, the hotel could re-open for business sometime early next year.

PLANS for a new-look Courtenay Lodge Hotel in Newcastle West have been submitted to Limerick City and County Council. And, provided everything goes smoothly, the hotel could re-open for business sometime early next year.

The plans, in the name of Longcourt Hospitality Ltd, were lodged with the council last Friday but are not yet available online to the public because of a backlog in the planning office.

The plans involve the demolition of the existing function room and night-club and the redevelopment of the existing bar. A new glass and stone frontage is also being proposed as well as a generous deck overlooking the river at the rear of the property. A decision from the planners is due by May 27, unless further information is requested.

Once planning permission is obtained, and provided the matter does not go to appeal, the new build and the refurbishment of the remainder of the hotel are expected to take about six months.

Last October, the hotel closed and more than 30 people lost their jobs. However, Feoghanagh-born businessman Jim Long bought the property for a reported €580,000 in November and set out his ambitious plans for a new-look hotel.

Mr Long, whose business interests in London include residential and commercial property, told the Limerick Leader at the time, it was his first hotel and that it was the local connection which spurred him into buying it. “I felt there was a need for a good, quality hotel and a good restaurant to a high standard,” he said. But he described his new purchase as “very tired” and said he planned a complete revamp of the hotel and he expected even then that he would be demolishing the old wing of the hotel. His vision for the hotel, he explained, was to provide good quality accomodation, a high-end dining room as well as continuing the bar-food trade and with facilities for weddings and other functions.

“It is adequate in size. It is just a matter of getting the right finish, coming up with a good design. With the population and the catchment area, there is an opening there,” Mr Long said. With a good manager in place and the Irish economy coming out of recession, he was upbeat about the hotel’s future although he speculated that he might change its name.

Mr Long is married to Newcastle West woman, Mary Sheppard who is Professor of Cardiovascular Pathology at St. Georges Medical School , University of London. They have four children: Mary-Louise who runs her own restaurant in Wanstead, called “Longhorn”, James who is a chartered surveyor in London, Francesca who is at university in Leeds and Jonathan who is in his final year studying for his A Levels.