House sales across Limerick jump by 57% 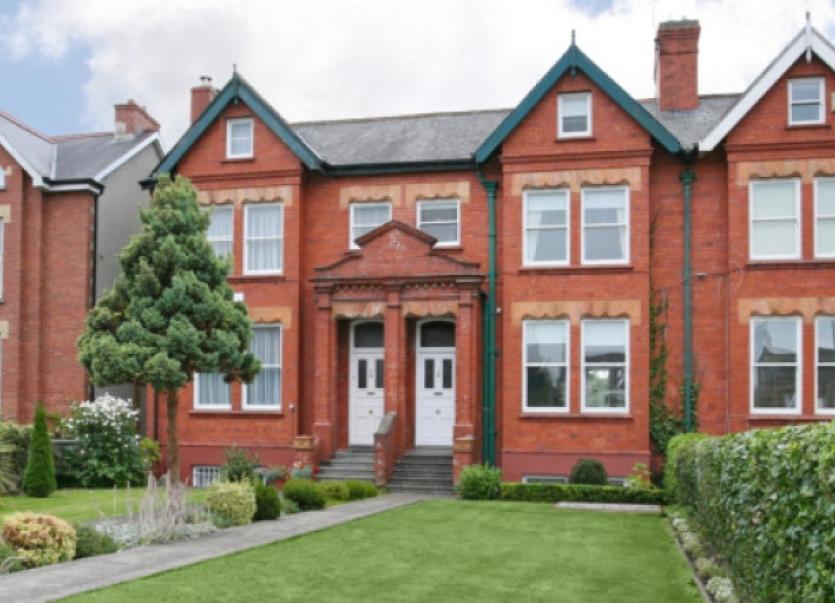 THE VOLUME of property sales in Limerick increased by 57% last year in comparison with 2013.

THE VOLUME of property sales in Limerick increased by 57% last year in comparison with 2013.

The report by the property agents Sherry Fitzgerald shows that there were 1,523 houses sold in Limerick city and county last year, up nearly 60% on the previous year.

Limerick witnessed the highest jump in sales of houses last year, ahead of Sligo, which saw a 49% jump in sales, and Cavan and Longford, with both counties seeing a 44% growth.

However, the report found first-time buyers bought just 17 per of the properties traded throughout 2014. The latest figures from the Department of the Environment confirm the revival of construction activity for new homes in 2014. In the first ten months of the year a total of 8,796 residential units were developed in Ireland, representing a 35% increase on the same period in 2013. There were 1,183 completions in September, the highest monthly record since 2010.

Of the total units completed, Dublin accounts for 31%, while Cork accounts for 10%. Galway and Kildare both account for five of the total. Overall, approximately half of the housing completions were recorded in the regional centres of Dublin, Cork, Galway and Limerick.

“While an uplift in activity is positive, such levels remain well below market demand,” they noted.

In terms of property prices, the long established agents said: “2014 was a somewhat fragmented year for the Irish property market. For the Dublin market the year opened to very tight supply and pent-up demand resulting in exceptional price inflation of 12.6% in the first six months.

“However, an increase in supply and a more temperate demand outlook saw price growth rates effectively half in the latter six months with overall growth for the year coming in at 18%.”

Meanwhile, one of the most expensive properties to sell locally in recent months, according to the Property Price Register, was No 2 Ardara Terrace on the Ennis, which sold for €75,000 above its asking price of €525,000.

The four-bedroom terraced property, which was described last September by Sherry Fitzgerald as “a unique opportunity not to be missed”, sold for €600,000. The early Edwardian period property also has four reception rooms and four bathrooms. However, the most expensive property on the Ennis Road last year was Whitelodge, which sold for €950,000.

“2015 is certainly a more challenging year to predict for many reasons, in particular the recent intervention by the Central Bank, in which the Bank seek to minimise the risk of another credit driven property bubble by limiting loan to value and loan to income ratios,” they concluded.