Limerick most affordable out of 378 cities worldwide 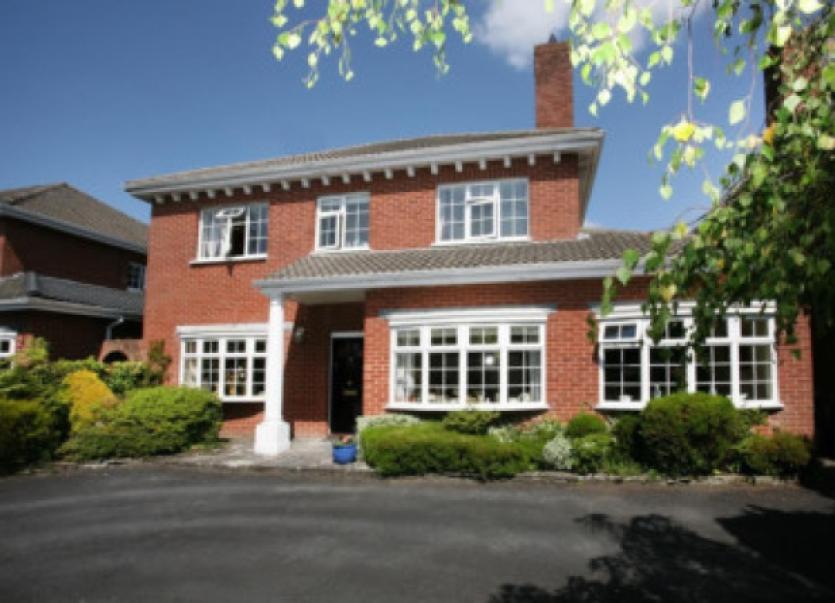 LIMERICK is the most affordable place to buy a house out of hundreds of cities surveyed across the world.

LIMERICK is the most affordable place to buy a house out of hundreds of cities surveyed across the world.

Limerick ranked in first place alongside four cities in the United States, according to the annual Demographia International Housing Affordability survey, with the median house price calculated to be just twice the median household income.

A total of 86 major metropolitan markets - with more than 1,000,000 population - are included, including five of the six largest metropolitan areas in the ‘high income world’ - Tokyo-Yokohama, New York, Osaka-Kobe-Kyoto, Los Angeles, and London.

The survey found that Dublin is “seriously unaffordable” with a rating of 4.3.

The survey indicates that Dublin’s ‘affordability loss’ could indicate a trend towards a second housing bubble. It went from being moderately unaffordable, with a rating of 3.7 in 2013, to a seriously unaffordable rating of 4.4 in 2014.

Meanwhile, John de Courcy, an auctioneer in the city, has said that the Limerick market, outside of the city and its suburbs, is ‘ticking over’ but that the underselling of repossessed properties continues to have a destabilising and dampening effect.

“Once the repossessed stuff gets sold, prices will start to go up again. It’s all down to the banks and also whether they start lending again. There is a general uplift, and a knock-on from what’s been happening in Dublin, but the market is not going to go crazy again and we will not see that level of increase in county Limerick,” he said.

Over 1,500 houses sold in Limerick last year, the most that has been sold in the county in five years, with the biggest sales upswing in the country.