Sold! Copies of Charlie Hebdo sell out in Limerick 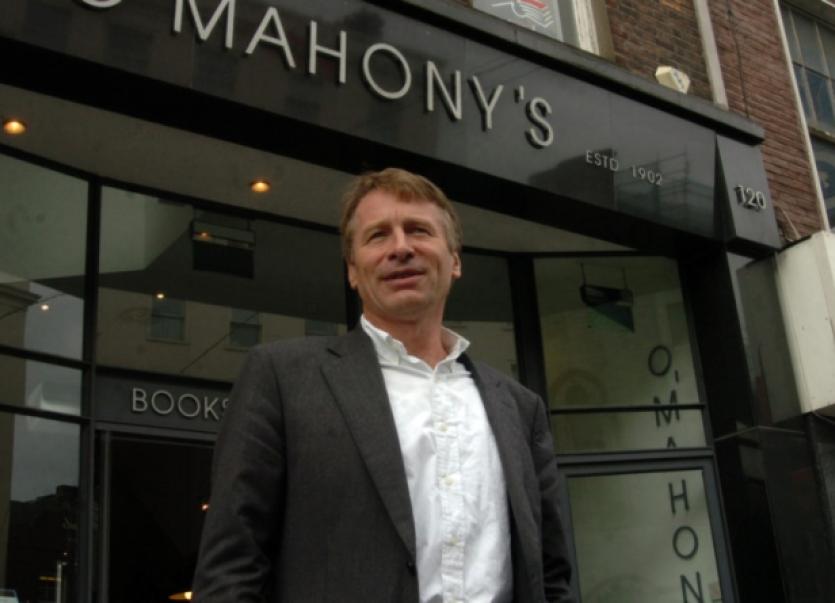 ONE hundred copies of the satirical French magazine Charlie Hebdo flew off the shelves in Limerick today.

ONE hundred copies of the satirical French magazine Charlie Hebdo flew off the shelves in Limerick today.

O’Mahony’s stores on O’Connell Street and in the University of Limerick finally received its long awaited allocation which numbered 100 copies, even though it had hoped to receive hundreds more.

A large number of copies had been reserved in advance, and the remainder - priced at €4.90 each - were quickly sold out.

A spokesperson for O’Mahony’s said they had also hoped to receive copies of the English language version, but it is not clear at this time whether they will arrive at all in the coming weeks.

Some 1,500 copies of the magazine - which has seen its distribution grow from 60,000 to upwards of seven million following the fatal attack on their offices in Paris - were distributed to around 120 retailers in Ireland this Tuesday.

A spokesman for EM News Distribution Limited said 1,500 copies were distributed following a delay of 11 days since the initial anticipated date of delivery.

Until now, the distributor’s associated company in Britain, Menzies, had difficulties securing a substantial number of copies of the so-called survivors’ edition of the title.

Millions of copies of the magazine were produced after 17 people were killed in three days of violence by Islamist extremists in Paris three weeks ago.

Twelve people, including some of France’s best known cartoonists, were killed at the offices of the magazine on January 7.

The latest edition shows Muhammad weeping, bearing a placard saying ‘Je suis Charlie’, with the headline ‘Tout est pardonne’ or ‘All is forgiven’, following the gravest attacks on France in half a century.

The depiction of the Prophet Muhammad on its cover is regarded by many Muslims as blasphemous, and no Irish newspaper has featured the front cover in full in their coverage.

Frank O’Mahony, one of the owners of the store, said he had “no qualms” in selling it.