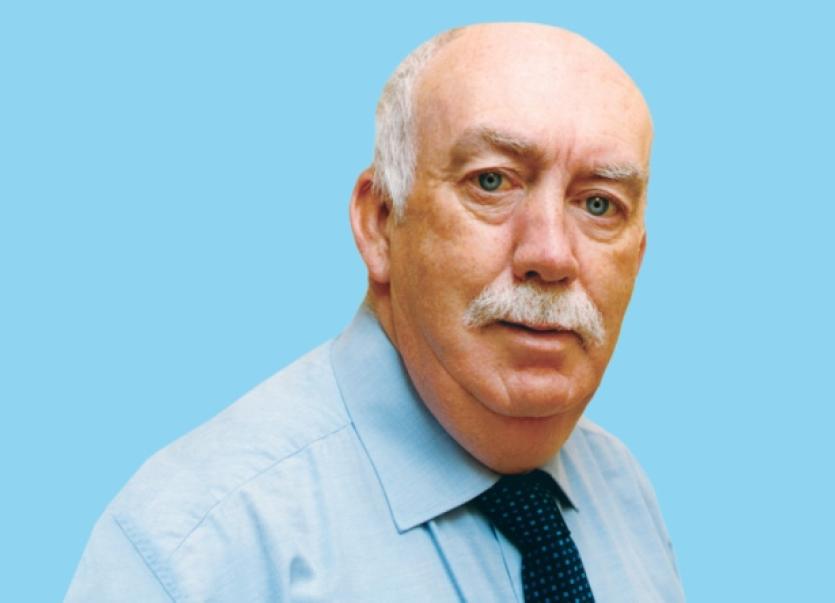 FINE Gael in Limerick has been dealt a blow after the members of a southside branch disbanded the group and quit the party en-masse.

FINE Gael in Limerick has been dealt a blow after the members of a southside branch disbanded the group and quit the party en-masse.

At a meeting this week, the 28 members of the Ballinacurra branch closed the unit after almost 10 years, with its founder Jim Long, declaring that the “consensus was members were not inclined to support Fine Gael anymore”.

Mr Long, a former mayor of Limerick, chaired the meeting.

“It was generally agreed by the members present that the Fine Gael party had lost its direction, and were out of touch with the people,” he said afterward.

“The confidence shown to Fine Gael by the people in the last general election has been eroded by decisions deemed to have gone too far.”

He said the establishment of Irish Water is a case in point, with charges drawing tens of thousands of protestors to the city streets.

Mr Long, who previously admitted taking part in one of the city protests, added: “They could have stalled on water charges, and reviewed it in 12 months time. If they can take €2bn out of the budget, they could have put the setting up of Irish Water back 18 months just to see”.

Mr Long, who served on the former City Council for a decade, was a victim of this, losing his seat in the newly redesigned City West district.

He described the party’s election approach as “amateur”.

“It was widely agreed, and there was an awful lot of annoyance at the way Fine Gael handled the local election, from candidates to councillors right down the line,” he said.

“They had a very successful convention in October 2013, but then added too many candidates not only to the West, but also a lot of the other constituencies.”

Mr Long said he raised concerns about this ahead of the May election, but his warnings fell on deaf ears.

“It is because of inaction and the amateur way the Fine Gael-led government have treated the people which has allowed others like Sinn Fein to come to the top of the political agenda,” he added.

From his own point of view, the former southside councillor - who had been a member of Fine Gael for almost 40 years - said he “was not helped, not supported and not defended where I should have been”.

Mr Long has written to Fine Gael HQ in Dublin to inform them of the abolition of the branch he founded in 2007.

“I am gutted to the core about this,” he said.

As for his own future, Mr Long indicated he had an approach from “one of the main political parties in the country”.