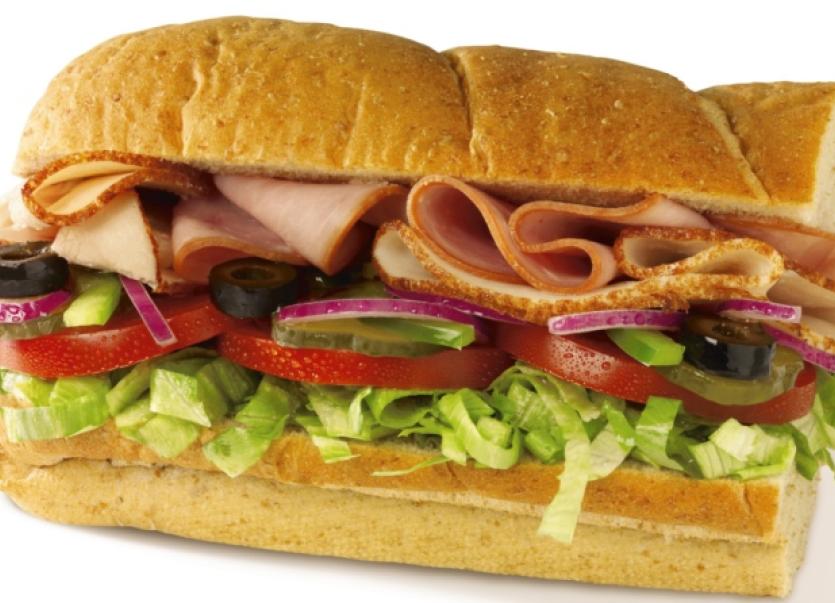 The O’Connell Street outlet sought two people to master the ‘art’ of sandwich making for 30 hours a week, with those hired to receive an extra €50 per week under the scheme, on top of their existing social welfare payment.

The advert, which is no longer listed online, was for a period of nine months, with a mentor to be assigned to the successful applicant.

It is not known at this time whether the advert has been withdrawn by the company, or by JobBridge.

When contacted by the Limerick Leader, the manager of the store said they did not wish to comment.

Another position was also advertised for one of Subway’s Galway outlets in October, which again came under fire from local councillors. The outlets are operated by different franchisees, it is understood.

One person who saw the Limerick advert initially thought it was “satire and worthy of a Waterford Whispers News post”, referring to a site which posts satirical and irreverent articles posing as real news.

No experience was required for the role in Subway, with the educational requirement for completion of the Leaving Certificate Applied programme.

The position, which was advertised this week, states that “the intern will gain practical experience in baking, how to handle food, preparation of food, and hygiene.

“In addition, the successful intern will receive training in customer service and bread baking, and on completion the person will have attained skills in record keeping, food hygiene and customer service.

The O’Connell Street Subway outlet is operated by N.M.S Restaurants Ltd, and its directors are listed as Stephen Smith, from Ballybrown, Clarina, and Daniel Smith, who resides in Perth, western Australia, according to files with the Companies Registration Office.

It was recently revealed that a number of companies have been banned from taking interns via the JobBridge scheme after it emerged they were not providing “quality internships” or workplace mentoring.

However, the Social Protection Minister of State Kevin Humphreys has insisted he could not name the offending firms because “we want people to participate in the scheme”. Mr Humphreys said that with 14,000 employers taking part in the initiative, the number of blacklisted firms represented just 0.3%.