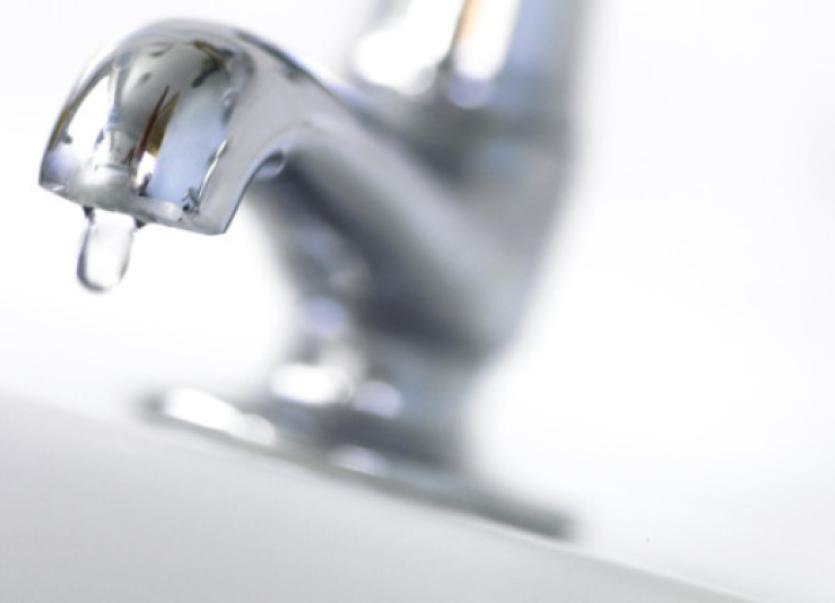 ANOTHER part of Limerick city could face water restrictions after a resident was told his supply was eight times over the recommended limit for lead.

ANOTHER part of Limerick city could face water restrictions after a resident was told his supply was eight times over the recommended limit for lead.

Following the detection of lead in the water on the northside, Aonghus Mitchell, Ballinacurra Road, sought tests on his own supply.

Upon the warning - issued last week - Mr Mitchell stopped consuming his water supply in any form.

“I know there are six babies on the Ballinacurra Road at the moment, and a lot of them are being fed with formula milk which is being filled with water from the tap. If you read all the material on lead poisoning, it is particularly damaging to children under the age of six,” Mr Mitchell - who has a baby daughter - warned.

He is angry with the local authority, arguing that they could have replaced the pipes when they dug up the road to accommodate the new bus lane last year.

“When they were doing the roadworks here, it would have been the optimum time to change it,” he said.

“They decided to put a new pavement in, and new lighting. When they were doing this, they knew most of the houses were still connected to a main supply through a lead pipe,” he added.

Mr Mitchell said work to replace the lead pipes must start in the area immediately.

“The Corporation and Irish Water knows much of Limerick’s (water) still comes through lead pipes. If they are going to start charging for water, it is their responsibility to ensure the pipes are replaced,” he said.

His call was echoed by local Fine Gael councillor Maria Byrne, who said: “I do think they are going to have to replace all the lead pipes. It is something I will be raising at the next meeting, as I have had a couple of people onto me.”

A spokesperson for Irish Water said they were unaware of any problems in Ballinacurra Road.

They said “lead excedances” occur due to lead pipes in properties from back yard services put in place more than 50 years ago.

“Irish Water has plans to remove all of these back yard services in the coming years,” the spokesperson said.