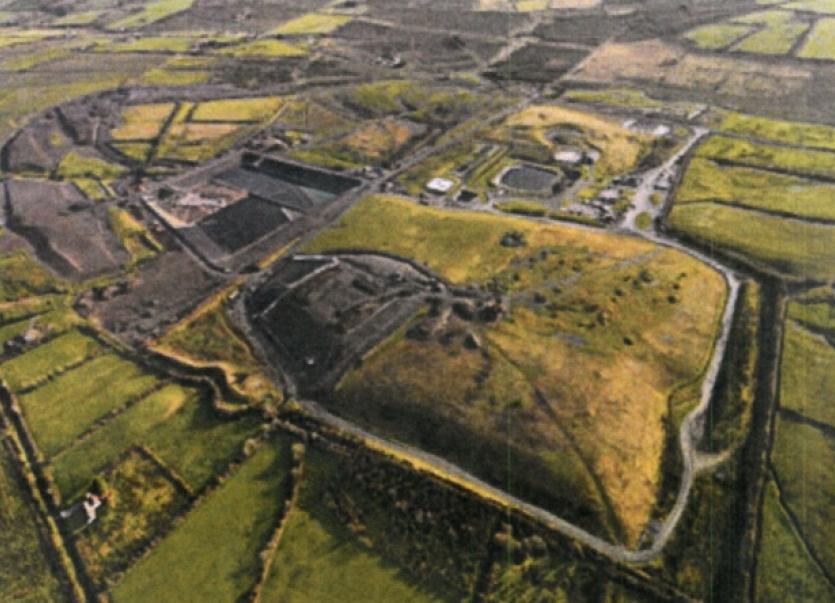 A US company has proposed building a multi-million euro energy plant on the Gortadroma landfill site that would employ 180 people and generate almost €200m for Limerick City and Council over the next 30 years.

A US company has proposed building a multi-million euro energy plant on the Gortadroma landfill site that would employ 180 people and generate almost €200m for Limerick City and Council over the next 30 years.

The proposal is one of two being considered by the council for the now closed landfill site near Ballyhahill in West Limerick.

Following the closure of the dump to commercial waste in April, the council applications from groups willing to lease all or part of the site.

Three expressions of interest were received, two of which went on to the bidding stage. These were from Wind Energy Direct who were proposing a wind farm on the site, and Cadence EnvironPower (CEP) who proposed developing a gasification plant to convert waste to gas.

Council engineer Gerry Doherty outlined the proposals to local councillors at a meeting of the Adare Rathkeale municipal district this week. He explained that CEP were proposing to pay €190m to the council over the 30 year term of the lease. This compared to an estimated revenue of €846,000 for the wind farm proposal.

However, Mr Doherty acknowledged that the gasification technology being proposed by CEP was “relatively unproven”.

“They feel that they have the expertise in dealing with it,” he said.

According to the CEP bid, the plant, which would cost €145m to build, would take in 1,000 tonnes of waste per day, including about 45 tonnes of waste tyres. It would generate a total of 36 mega-Watts of power and employ about 180 people when fully operational

The proposal received a muted response from councillors at the meeting who said they would need more information before making any recommendation.

Cllr Tom Neville said that while he welcomed the interest in the site, the council would have to ensure that the environment was protected.

Cllr Kevin Sheahan pointed out that the people living near Gortadroma had had a number of problems with the site, including smells, birds and vermin. “I would find it difficult to explain why, when we got it closed, that we opened the wound again and exposed them to intolerable conditions,” he said.

He added that the committee would have to see a similar plant in operation “wherever in the world they are” before making any decision on it.

Cllr Emmett O’Brien agreed that there was “too little information” on the project at the moment.

He also questioned whether Ireland would have the capacity to produce €1,000 tonnes of waste per day. Mr Doherty replied that there was nothing to say that waste would not be imported if there was a shortfall.

Several councillors pointed out that there were very few similar plants operating anywhere in the world. Questions were also raised about the implications for traffic on local roads and the environmental dangers associated with the process.

Cllr Ciara McMahon wondered what would happen if something went wrong with the plant. “What will happen if there is an explosion? Could that happen?” she asked.

Cllr Richard O’Donoghue asked if the council would have an engineer on site at all times to ensure safety and environmental regulations were complied with.

Cllr Stephen Keary pointed out, however, that the proposal was at a very early stage. “The next step is to find out where there are similar facilities operating and check those out. If the results from those investigations are not to your satisfaction, then just forget about it,” he told the council officials.

When in operation, Gortadroma generated significant revenue for Limerick County Council. However, now that it is closed the annual after-care cost to the council will be in the region of €200,000 per year for the next 30 years. Plans to sell the site were shelved when no interested buyers came forward.