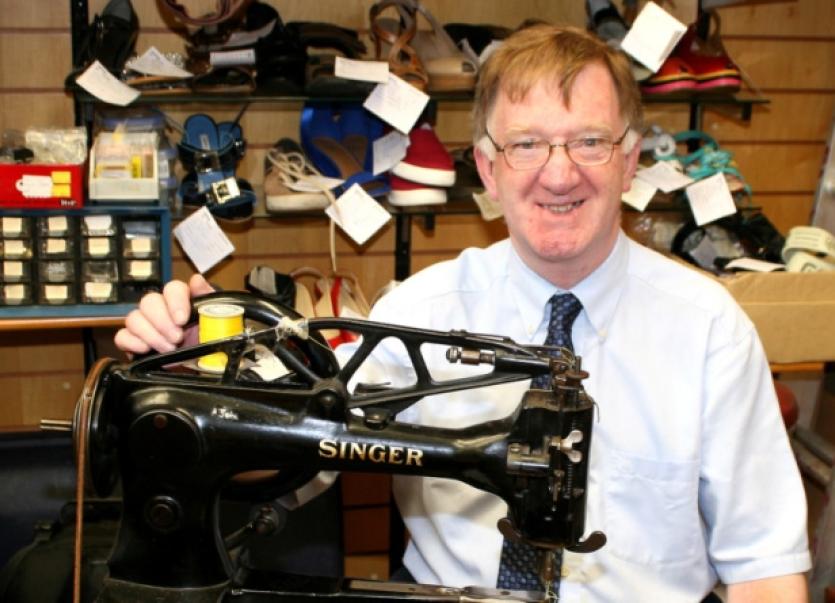 ANOTHER city businessman has added his voice to calls for free parking in city car parks.

ANOTHER city businessman has added his voice to calls for free parking in city car parks.

Richard Carew, whose family have the leather shop in William Street for four generations, called for “flexibility in car parking arrangements”.

His comments come after the trader opposite him, Mike Gleeson, called for traders and the council to help pay for free parking in the multi-storey car parks.

In a letter to the Limerick Leader, Mr Carew stressed: “Parking needs to be near the shops and less expensive. The truth is hitting us now when the first comments I hear from customers is how long it took to find a car space or one that was near enough to carry heavy or many parcels.”

The trader said as customers sometimes only have a short space of time to spend in the city, it is more important they spend time in the shops “rather than rushing about looking for a car space or worrying about the cost”.

“Limerick is a welcoming city with much to offer and shopping should be a positive experience,” he added.

Mr Carew says he welcomed the improvements made by City and County Council, but urged them to make better use of all the available sparking spaces.

There has also been backing for the idea - publicised in last week’s Limerick Chronicle - from the political world.

Labour’s northside councillor Frankie Daly believes free parking should be introduced on a trialled basis between 9.30am and 12noon daily through the summer months.

“When a person of Michael [Gleeson]’s standing, with 50 years of trade experience, holds this view it is time to take serious note. I for one stand firm behind the introduction of free parking in Limerick for the months of July, August and September,” Cllr Daly said, “Limerick doesn’t need the go ahead from anywhere to offer free parking. Let’s stand on our own two feet here and throw an aid to the business sector in the city.”