1,500 to take part in Adare-to-Survive challenge 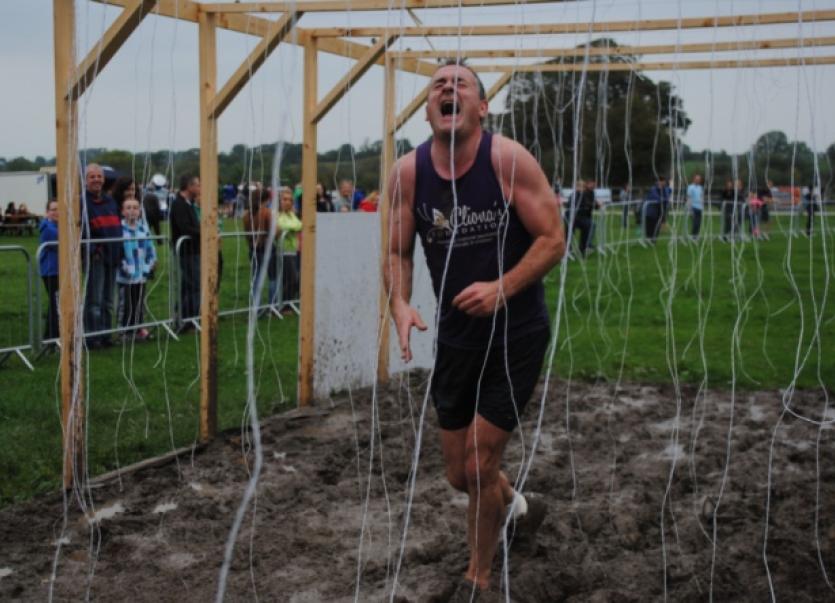 AN ESTIMATED 1,500 people are set to take part in the second annual Adare to Survive challenge in Limerick - more than twice the number of participants in the inaugural event.

AN ESTIMATED 1,500 people are set to take part in the second annual Adare to Survive challenge in Limerick - more than twice the number of participants in the inaugural event.

The 7.5km military style obstacle challenge set over 600 heart-rates soaring last year when it was held in the grounds of Clonshire Equestrian centre, taking in 38 natural and man made obstacles.

However, one of the first challenges this year has been assigned to the public before the event begins.

This year, one of the 2014 obstacles will be designed by a member of the public thanks to a collaboration between the organisers and eml architects.

“I was immediately taken with this design competition,” said Michael Landers, managing director, of eml architects, who will chair the panel of judges.

Organiser Ray Nash said interest in the competition has been “rocketing” since they announced it online.

Limerick charity, Cliona’s Foundation, which provides financial assistance to the families of critically ill children, is the official charity partner for the second year running.

“We are delighted to be the chosen charity partner again this year for Adare to Survive,” said Brendan Ring of Cliona’s Foundation, who will join Michael Landers on the judging panel. As a participant last year I found it most gratifying and exciting. It’s always rewarding to be able to raise funds for sick children across Ireland but also taking part in an outdoor activity. I found the course both challenging and exhilarating and I had a great sense of achievement having completed it,” he enthused.

Registration is now open for the event on September 28.

To be in with the chance of seeing your design in life size form on the day of the event, entrants can submit a sketch of their proposed obstacle along with a short description.

The winning design will be announced at the launch of Adare to Survive on Thursday, July 17, in the Woodlands Hotel, Adare.