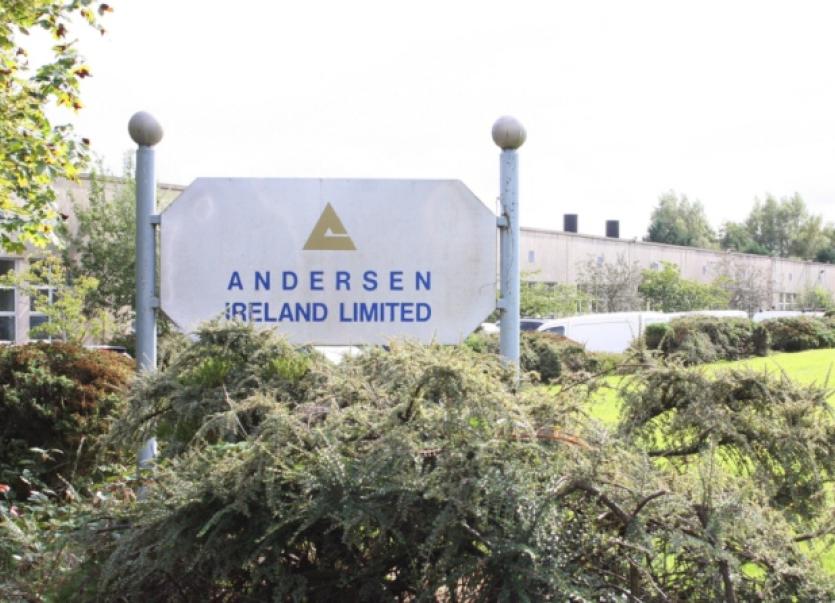 CONCERNS have been raised over the administration of a €2.5m fund to assist workers who lost their jobs when the Andersen jewellery manufacturing plant in Rathkeale {http://www.limerickleader.ie/news/business/business-news/rathkeale-company-to-close-with-loss-of-169-jobs-1-5466137|closed|read story here} last year.

CONCERNS have been raised over the administration of a €2.5m fund to assist workers who lost their jobs when the Andersen jewellery manufacturing plant in Rathkeale {http://www.limerickleader.ie/news/business/business-news/rathkeale-company-to-close-with-loss-of-169-jobs-1-5466137|closed|read story here} last year.

The money has been promised under the European Globalisation Fund (EGF) to provide training, education and enterprise support for the former Andersen staff as well as other unemployed people in the surrounding areas.

However, one group of former staff has already encountered difficulties in drawing down funding to pay for equipment they say is necessary for a training course they are doing.

The group of women are doing a Business Studies course in the Newcastle West Adult Learning Centre.

When they attempted to apply for funding for laptops and software to help them carry out their coursework, they were told that laptops would not be provided unless the need for them was clearly contained in the description of their FETAC course.

In correspondence between the trainees and Solas (formerly FAS), the body tasked with administering the EGF fund, it was also made clear that a letter from the course providers would not be sufficient.

This has caused frustration for the students.

“This information is not contained in the modular descriptors which are standard FETAC documents which appears to render our claim invalid,” they wrote in a letter to Solas.

“This is so incredibly frustrating as had this detail been pointed out to us by someone whose role it is to have this information, we may have been in a position at the beginning of the course to do something about it. With less than eight weeks left on our programme, we are no closer to accessing this apparently unattainable and mystery EGF fund.”

A representative for the group claims that they were told at the launch of EGF fund on June 9 that up to €500 would be provided to each student for laptops, with an additional €450 for software.

Local Fianna Fail TD Niall Collins said he intends to raise the matter in the Dail by way of Parliamentary Question.

“It is very disappointing that the workers are feeling let down and the Minister needs to sort this out,” he said.

“It was announced in a very positive manner and we would like to see that followed through.”

Meanwhile, it was confirmed this week that the offices to provide support for the EGF in the West Limerick area will be located behind the old Andersen facility in Rathkeale.

This was welcomed by Fine Gael TD Dan Neville. “Having the offices located in Rathkeale will obviously result in many spin off benefits for the businesses in Rathkeale,” he said.

“This is obviously a ‘thumbs up’ for Rathkeale and on behalf of the people in Rathkeale, I wish to thank all those involved with the EGF unit and the managing authority within the Department of Education and Skills who confirmed today that the offices will be situated in Rathkeale,” said Mr Neville.

The EGF programme - similar to that which was put in place following the closure of the Dell plant in Raheen - was approved by the government in May.