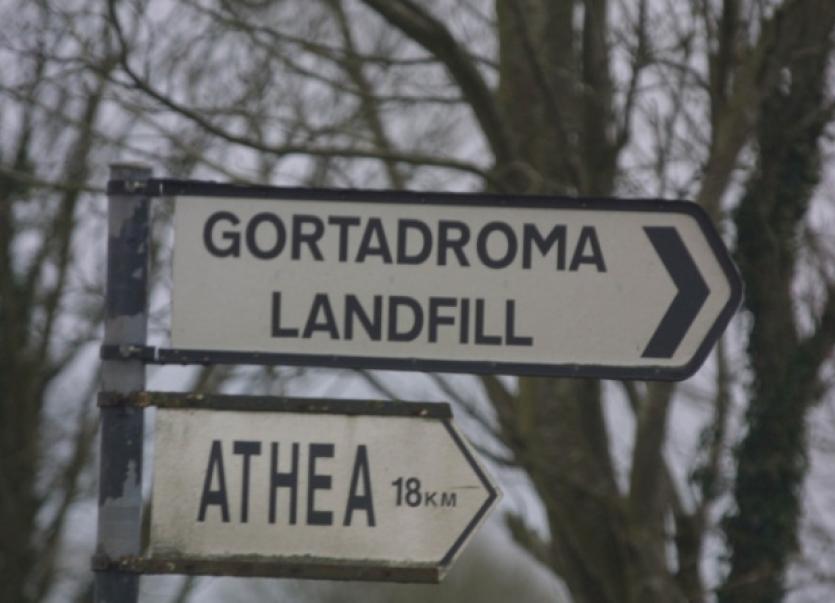 The largest landfill in the Mid-West, located at Ballyhahill, has closed after two decades of operation.

The largest landfill in the Mid-West, located at Ballyhahill, has closed after two decades of operation.

However, there remains a possibility that the site at Gortadroma could be used for some type of waste processing in the future, local councillors have heard.

In advance of the closure on Thursday, it was suggested by Cllr David Naughton, at a meeting of the Rathkeale electoral area committee, that the site was viewed as an “asset” by the council and that it may be kept open.

Cllr John Sheahan noted that there were a “plethora” of landfill sites around the country, including one in Cork which had never been opened. “I can’t see how we as a council could say Gortadroma was an asset to us,” he said.

However, he accepted that the site could be used to provide civic amenity services for the disposal of certain types of domestic waste.

Cllr Stephen Keary said it would be “a pity” to close the site “because there is a lot of valuable infrastructure there at the moment”.

He suggested in particular that a facility could be put in place for segregating waste without any odours emanating as a result.

Cllr Keary pointed out that during a recent canvass in the Shanagolden area, a number of people had complained about odours which they believed were coming from the landfill site.

Cllr Kevin Sheahan also told the meeting that local residents had complained to him about “sulphur-type” odours in recent times. They asked for the council to investigate the cause of the bad smell.

Last month, the waste intake for the dump was 11,465 tonnes, which left just 7,000 tonnes capacity on the site.

Gortadroma has been the main landfill site for Limerick since it opened in the 1990s.

The council had to abandon attempts to sell the dump three years ago, as several interested bodies in the private sector were unwilling to take on the dump’s various liabilities, including an estimated €200,000 a year for after care for the next 30 years.