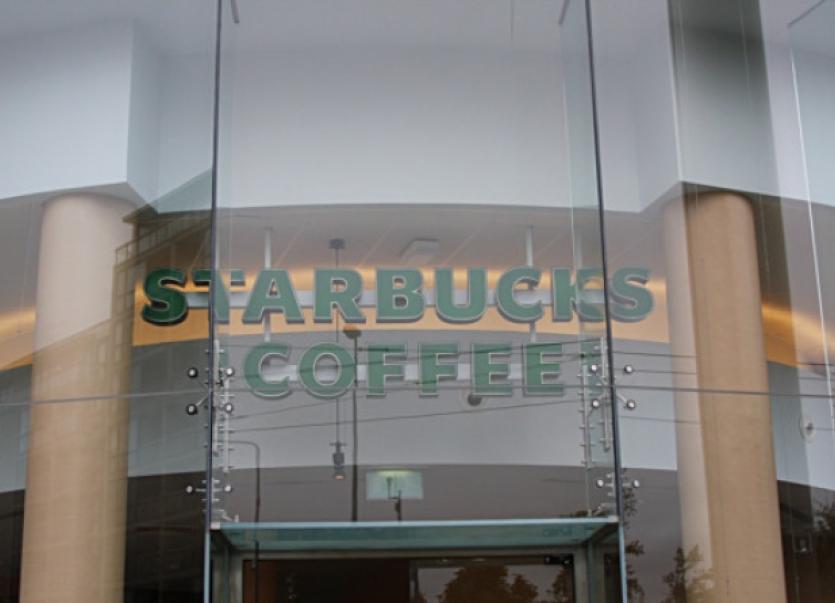 The Seattle-based coffee shop giant has expressed interest in Limerick in the past number of months, and speculation has grown it is ready to move, after a planning notice was placed in the former HMV unit in Cruises Street.

Irish Life Assurance is to seek permission from Limerick City Council to change the use of the ground floor from retail use to a coffee shop.

The development will include the installation of coffee shop fittings, as well as a canteen, an office and store.

The planning consultants behind the project is Tom Phillips and Associates, which was behind the last opening of a Starbucks, at St Stephen’s Green, Dublin in December.

Helen O’Donnell of the Limerick City Business Association said: “We know Starbucks is looking at Limerick City as a potential place to set up a flagship store.”

“Limerick is on the cusp of something great. Limerick is about to be a very busy city if we get all the jobs which are being spoken about,” she said.

“We have a lot of coffee shops, and it depends if a big-brand one would drive more people in, and increase footfall. As long as it does not cause displacement for other business. A balance has to be struck,” she said.

But she welcomed the potential occupation of the prime location in Cruises Street, which has lain idle since HMV closed last year.

If a coffee shop was to open there, it would trade next door to Insomnia, which opened a concession in Eason’s.

“Look at what has happened to Thomas Street: this has become a coffee shop area, and they have all benefitted,” she explained.