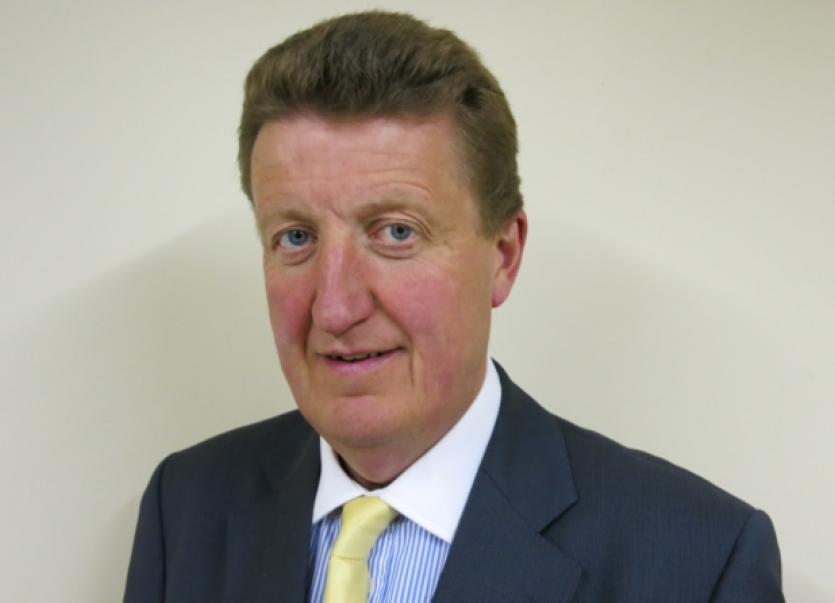 THE SALE of four farms across Limerick at an auction next Wednesday is expected to yield in excess of €3 million.

THE SALE of four farms across Limerick at an auction next Wednesday is expected to yield in excess of €3 million.

Huge crowds are expected in the Woodlands House Hotel in Adare on Wednesday, April 30 at 3pm for what could be the biggest ever attendance at an auction in County Limerick.

Four farms in Kildimo, Kildimo/Adare, Herbertstown and Hospital, from the estate of the late Ballysimon based farmer Eamonn Garrett - are going under the gavel, and between them cover 330 acres.

GVM’s Tom Crosse said it is not very often you have four different farms from the same owners going to auction on a given day.

The experienced auctioneer said he has never had something like this in the one day during his career.

“I’m optimistic of hopefully selling them, and breaking €3m. Though it could exceed that,” he said.

Mr Crosse expects interest from all over the county and from across Munster. “The farms are quite a bit apart from one another so you will have local interest from different parishes and that in turn should ensure a large turnout.

“As well as Limerick farmers we would expect a lot of interest from neighbouring counties,” said Mr Crosse.

“A lot of Cork and Kerry farmers have great admiration for Limerick land and they do buy land in Limerick,” he added.

Regarding the four farms up for auction, there is huge potential for dairy farmers who may wish to expand with the abolition of quotas in the not too distant future. And it could also be of interest to aspiring dairy farmers.

“All four farms are limestone land. He was a great believer in buying good land,” said Mr Crosse.

Lot 2 is Clorane, Kildimo/Adare - circa 41 acre holding situated in the much sought after location. On the excellent quality lands there is a holding pen and cattle crush.

Lot 3 is Herbertstown - outstanding circa 77 acre holding with frontage to Limerick/Hospital road. There is a yard and cattle crush.

Lot 4 is Ballinamona, Hospital - superb circa 56 acre roadside holding. There is a derelict residence, yard and cattle pen. See advert for full information.

According to the recent Farmers Journal agricultural land price report for 2013, the average price for an acre in County Limerick was €9,208.