Anger over proposals for road through Demesne in Newcastle West 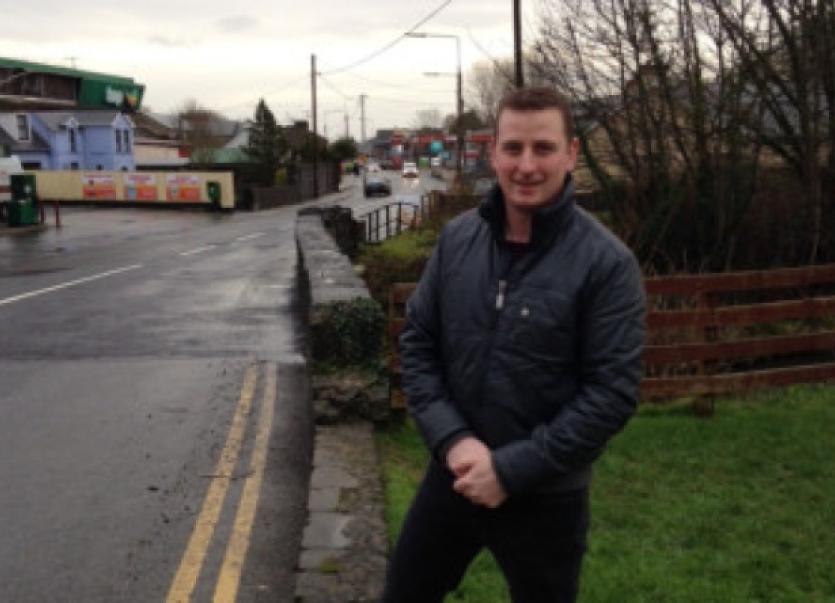 FEELINGS were running high in Newcastle West this week as locals and public representatives voiced vehement opposition to the proposal to build a relief road beside or through the town’s Demesne.

FEELINGS were running high in Newcastle West this week as locals and public representatives voiced vehement opposition to the proposal to build a relief road beside or through the town’s Demesne.

The proposal is part of the draft Local Area Plan (LAP) 2014-2020 which is now on public display.

Given the level of upset generated by the proposal, Fine Gael’s Cllr Damien Riedy said he felt an apology was owed to the people of the town. “And there was upset,” he stressed.

However, he said: “The council has acknowledged it was probably wrong to do what they did and, following submissions, they will review it.”

But, he continued: “That route will have to come out in its entirety.”

He argued that pressure must now increase to get the funding needed to build a distributor road on the south of the town, which is also included in the draft LAP.

“That would relieve a lot of traffic congestion,” he said, adding that engineers were not trying to finalise a draft design for this road.

As far as Fianna Fail’s Cllr Michael Collins is concerned the Demesne road proposal is now “dead in the water” given the massive turn-out on Monday night for a public information meeting and the fact that the local councillors are unanimous in their opposition.

“It is not going to happen,” he said but he pointed out that the different stages of making an LAP still had to be gone through.

Former Labour senator and councillor, Mary Kelly has been publicly scathing about the issue.

In correspondence with the Limerick Leader, Ms Kelly has demanded: “Who benefited from the road? Why did they not listen to the county councillors? Indeed in an election year, why have councillors if their voices (unanimous) are not respected?”

She has also raised sharp questions about the whole plan preparation process.

“Did they consult with officials at local level who have, for decades, facilitated improvements in the Demesne and funnelled funds into its upkeep and maintenance? Did a Roads Engineer seriously sanction a proposed roadway through the floodplain of the Arra river?”

And she raised criticisms of the road as proposed. “How would trucks negotiate two sharp bends? What about pollution and noise? What about the people in Cullinagh sandwiched between two roads?”

Labour’s local election candidate Stephen Goulding has also added his voice to the general criticism and is totally opposed to the proposal. But he now wants Limerick County Council to arrange a full formal presentation to explain the draft LAP. “It was great to see the level of engagement from across the community,” he said of Monday’s public information meeting but he felt the meeting was “badly planned” and “disjointed”.

“A full presentation of all aspects of the plan and a question and answer session would have allowed a degree of thoughtful participation by the public,” he said.

He has also called on residents’ groups to meet to discuss the draft plan and to make their views known to the community council.

Patrick O’Donovan TD has already lodged his opposition to the Demesne road plan saying it would destroy one of the finest urban parks in the country. But he urged people to study the draft plan carefully as it would have an impact on the future development of the town from now until 2020.

The deadline for all objections or observations is March 10.